Many residents rushed to their houses and to safer places after hearing the sound of gun fire, causing widespread panic. 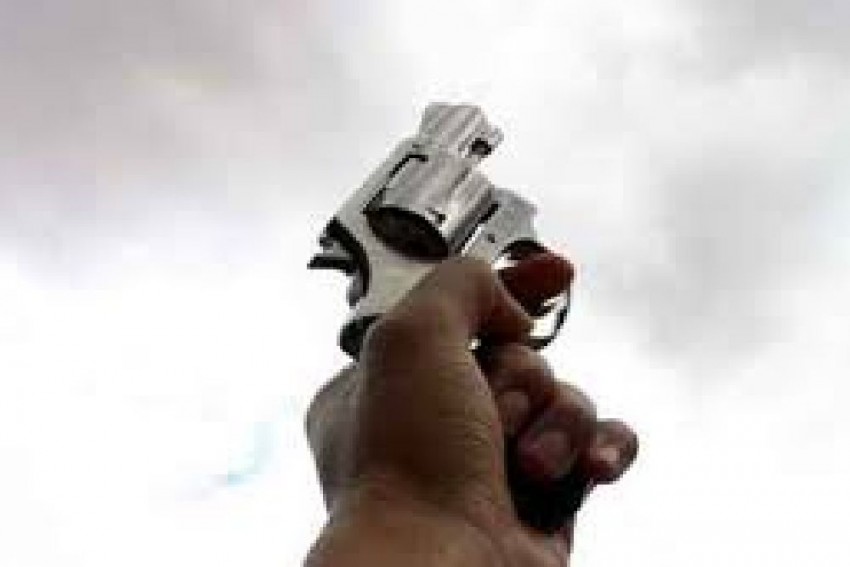 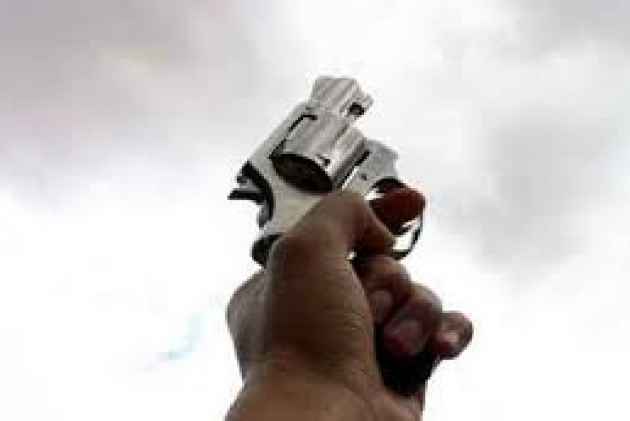 A man fired gun in the air in celebration during a rally on the ocassion of  Republic Day, causing mass panic in  Madhya Pradesh’s Jabalpur district.

On Friday, the local unit of Yuva Morcha organised a rally to celebrate Republic Day.

The rally passed through several localities of the district headquarter and reached Omti Chowk, a locality that comes under Belbagh Police Station. At Omti Chowk, a man fired guns in the air in celebration.

Many residents rushed to their houses and to safer places after hearing the sound of gun fire, causing widespread panic.

There was a heavy police presence in the area.

The Belbagh Police Station said that the shooting did not hurt any person but just caused panic in a locality.

“We have registered a case under section 336 of the IPC and other sections of the IPC,”  K C Pandey incharge of the  Belbagh Police Station told over telephone.

The shooter reportedly left the scene by taking adavatage of the crowd.