Centre To Amend POCSO Act To Make It Gender Neutral 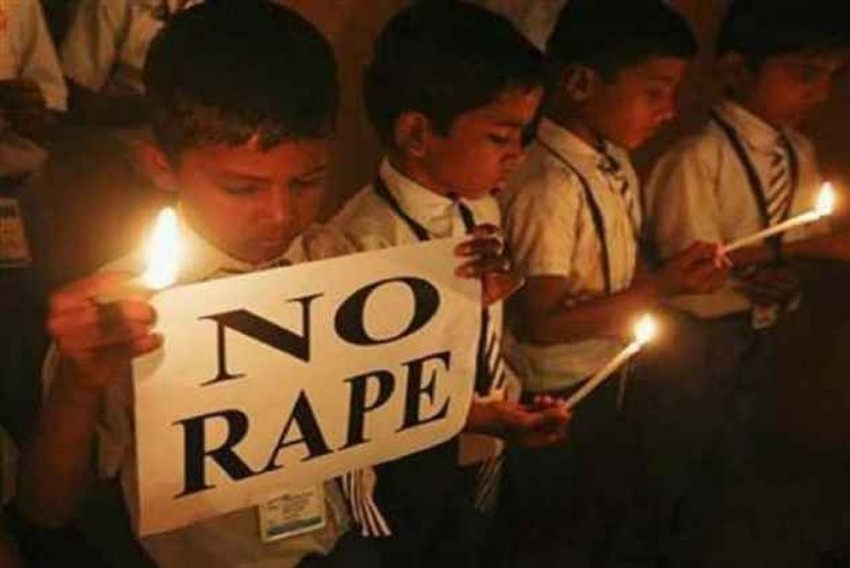 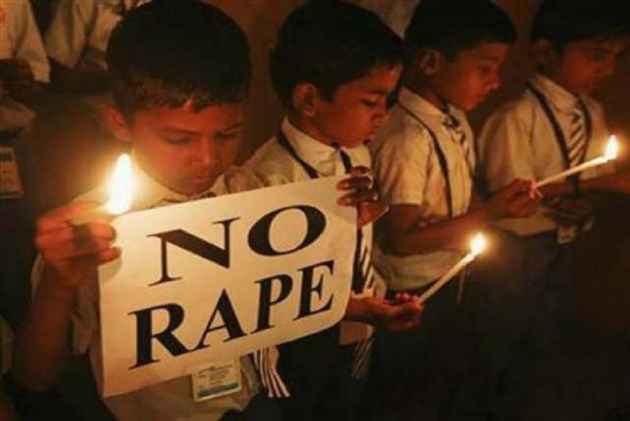 The Centre is planning to amend the POCSO Act to provide justice to male child victims of sexual assault, the Women and Child Development Ministry said, days after an ordinance promulgated by President Ram Nath Kovind provided the death penalty for rape of girls under the age of 12.

"The government has always strived to develop gender neutral laws. Government has proposed amendment in the POCSO Act to seek justice for survivors of child sexual abuse," it said on its official Twitter handle on Thursday.

Replying to the petition, she said a first-of-its-kind study on male survivors of child sexual abuse would be conducted.

Gandhi said following the petition, she had in September 2017 instructed the National Commission for Protection of Child Rights (NCPCR) to look into the issue.

The NCPCR held a conference in this regard in November last year.

"As per the recommendations that emerged from the conference, it was unanimously decided that there should be an amendment to the existing scheme for the victims of CSA to also include compensation for boys who have been sexually abused or raped," she said.

Recently, an ordinance promulgated by the president said courts were now allowed to award the maximum death penalty to those convicted of raping girls below the age of 12 years.

According to the Criminal Law (Amendment) Ordinance 2018, new fast-track courts will be set up to deal with such cases and special forensic kits for rape cases will be given to all police stations and hospitals in the long term.