Oxfam's work includes setting up oxygen plants, providing lifesaving medical and diagnostic equipment such as oxygen cylinders and ventilators and delivery of food to the most vulnerable communities during the Covid-19 pandemic. 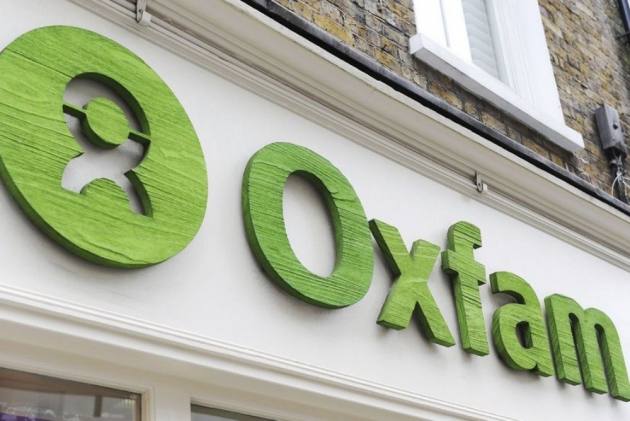 This includes setting up of oxygen plants, providing lifesaving medical and diagnostic equipment such as oxygen cylinders and ventilators and delivery of food to the most vulnerable communities during the COVID-19 pandemic, it said in a statement.

According to the list released by the Ministry of Home Affairs (MHA), Oxfam India's FCRA registration renewal request was denied which means that the organisation would not be able to receive foreign funds for any of its work in India from January 1, 2022.

"Oxfam India has been working in public interest with the government, communities and frontline workers in the country for decades now. The MHA's decision to deny renewal of FCRA registration will severely hamper these collaborations which were providing relief to those who needed it the most during times of crisis," said Amitabh Behar, CEO of Oxfam India.