Mammootty is yet to react on her comments as well as about the trolls. 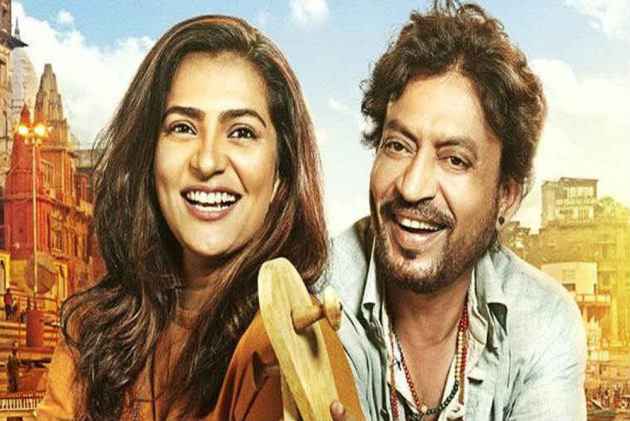 Award-winning actor Parvathy, who called the dialogues in veteran actor Mammootty's film "misogynist", has become the latest victim of cyber-bullying.

Days after her comments, the "Qarib Qarib Singlle" actor was viciously trolled and abused on various online platforms by fans of the Malayalam superstar.

They lashed out at her on social media, calling her a "cheap feminist".

Mammootty is yet to react on her comments as well as about the trolls.

Known for her variety of roles in various languages including Malayalam, Tamil and Hindi, Parvathy is recipient of 'Best Actress' award in the recently concluded International Film Festival of India (IFFI) and the winner of Kerala State Film Award.

The actor made her Bollywood debut with Qarib Qarib Singlle opposite Irrfan Khan this year.

While speaking at an open forum organised on the sidelines of the International Film Festival of Kerala (IFFK) in Thiruvananthapuram last week about the absence of women perspective in cinema, Parvathy had voiced against glorifying misogyny on screen.

To prove her point, the "Bangalore Days" actress said she had recently watched "Kasaba", starring Mammootty.

Though she did not mention the actor's name, Parvathy said the film had disappointed her as it featured a great actor mouthing misogynistic dialogues.

She had also said such kind of dialogues from a superstar would give a wrong impression to people.

With the abusive comments and trolls pouring in, she had later put up a series of tweets clarifying the difference between representation and glorification of negative roles in movies.

"Cinema can reflect all aspects of society and all kinds of people. The good, the bad and the ugly. But no! It cannot glorify injustice and violence as 'cool' & 'mass' entertainment," the actor had tweeted.

Condemning the online attacks, Minister Thomas Isaac tweeted that they were deplorable and praised Parvathy for making Kerala proud by winning the best actress award at IFFI.

"She is currently facing a fierce cyber attack. The abuse is in the name of some anti-women content in a movie. Such violent traits against women are highly deplorable," he had said.

Earlier, "Angamaly Diaries" actor Anna Rajan had also been trolled in a similar manner by fans of Mammootty for her comments that she would prefer to work with Dulquer Salman while the superstar can essay the role of her father.

As the online attack intensified, the young actor later apologised to the star's fans through a Facebook video.

Actors Sajitha Madathil and Rima Kallingal were among other female stars who were trolled for their remarks.