At its Annual General Meeting, the BCCI took decisions in complete defiance of the instructions of the SC-Appointed Committee. 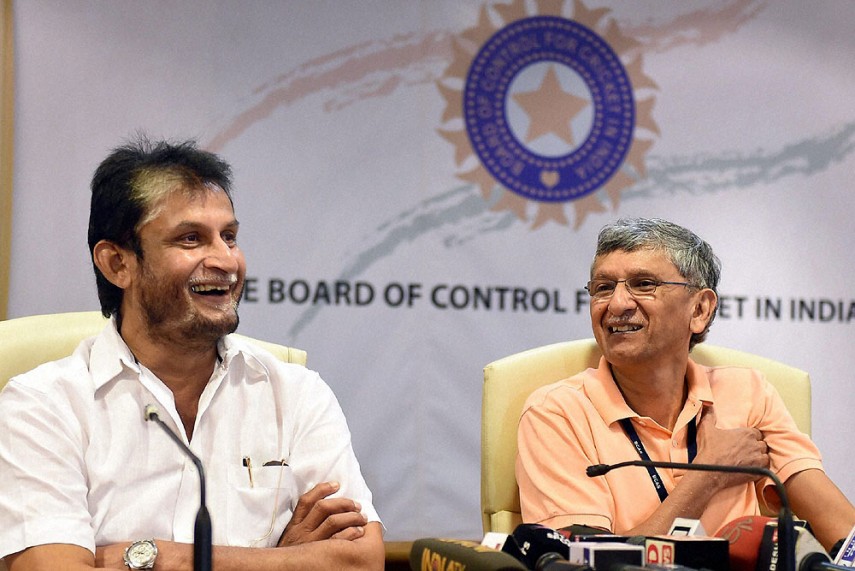 The BCCI on Wednesday defied the Supreme Court-appointed Lodha Committee by taking up its controversial agenda at the Annual General Meeting, but also tried to do a balancing act by saying the decisions taken were subject to the approval of the apex court.

The Lodha Committee had warned the BCCI that if it took up any agenda items concerning 2016-17 onwards it would be contempt of court, until it fully complied with its wide-ranging recommendations. But a defiant BCCI went ahead with the entire 13-point agenda, and constituted new selections committees, elected its secretary, approved the budget for 2016-17, and picked its representatives for the ICC and the Asian Cricket Council meetings – all decisions pertaining to the future.

At the same time, the BCCI tried to show that it was complying with the Supreme Court order, saying the decisions taken were subject to the approval of the court.

"At today's meeting, the BCCI has tried to show the Supreme Court that it was complying with its order while not giving much heed to the Lodha Committee," said a prominent member of a state association, interpreting the BCCI move.

The BCCI also passed a resolution, which looks a clear attempt to not to antagonise the Supreme Court, just a few weeks after asking chief justice TS Thakur to recuse himself from hearing its review petition, filed against the landmark July 18 judgement.

"The 87th AGM of the BCCI is being held today 21st September 2016 and the proceedings are being conducted for the compliance of statutory provisions under which the BCCI is constituted and also for ensuring that the day to day operations of the BCCI are not hampered particularly in view of the ongoing major national and international tournaments, commitments and is subject to the orders of the Hon'ble Supreme Court," reads the resolution passed at the meeting held in Mumbai.

A source said the BCCI also sent to the Lodha Committee the list of decisions taken, another move to show that it was not taking the former Supreme Court judges head on.

Although the Lodha Committee did not send an observer for the meeting, as it was talked about in some quarters, another source aware of the panel members' mood said that the BCCI has committed contempt of court by taking up the controversial agenda. "The committee has seen the decisions taken and it will take a call," he told Outlook.

While on the face of it, the BCCI tried to have the best of both worlds, that was not the case behind the scenes at the AGM, said a state association official who attended the meeting. "There was some rough talk on the sidelines of the meeting and one of the persons used some uncharitable words," he said. "However, officially, the BCCI tried to show that it was complying with the Supreme Court's order, like appointment of ombudsman, player-agents, code of conduct etc."
Also, the BCCI has convened a special general meeting on September 30 to consider the amendments to the rules and regulations of BCCI as recommended by the Lodha Committee.