Having gone top of the table with a win over Leeds United in December, Chelsea have since taken seven points from a possible 24, 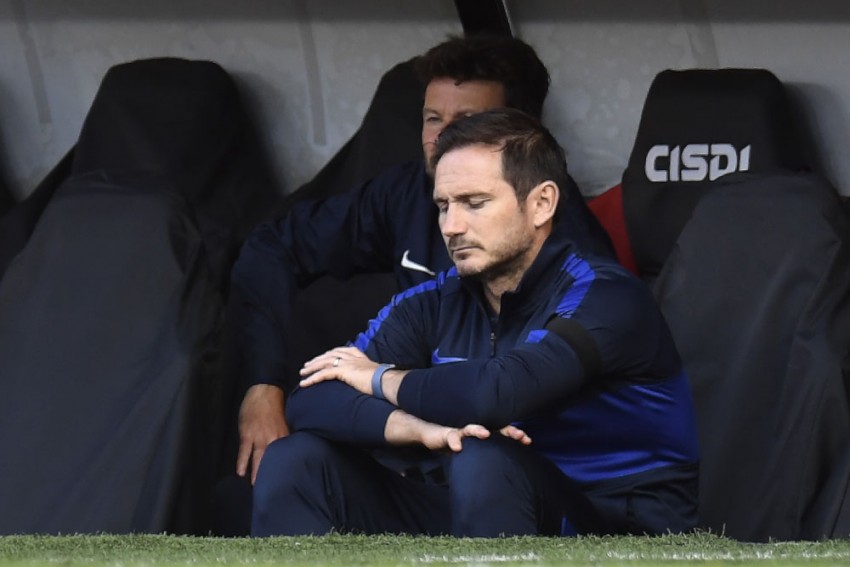 Frank Lampard was left disappointed at being prevented from taking Chelsea to the next level following his sacking but expressed pride at the emergence of several academy players during his tenure. (More Football News)

Lampard was relieved of his duties on Monday following a significant dip in form from a Blues side that had looked poised to challenge for the title earlier in the season.

Having gone top of the table with a win over Leeds United in December, Chelsea have since taken seven points from a possible 24, leaving them 11 behind leaders Manchester United and five off the top four.

Despite a win over Luton Town in the FA Cup on Sunday, Lampard paid the price for that slump, with Thomas Tuchel expected to replace him.

Lampard pointed to the progress of the likes of Reece James, Mason Mount and Billy Gilmour as one of his top achievements.

"It has been a huge privilege and an honour to manage Chelsea, a club that has been a big part of my life for so long," Lampard said in a statement through the League Managers Association.

"Firstly, I would like to thank the fans for the incredible support that I have received over the last 18 months. I hope they know what that means to me.

"When I took on this role, I understood the challenges that lay ahead in a difficult time for the football club.

"I am disappointed not to have had the time this season to take the club forward and bring it to the next level.

"I want to thank Mr Abramovich, the board, players, my coaching team and everyone at the club for their hard work and dedication, especially in these unprecedented and challenging times.

"I wish the team and the club every success for the future."