The state government has also asked all primary schools to install mirrors, "42 x 18" inches in size, at an appropriate place and keep a comb and a nail-cutter in their premises. 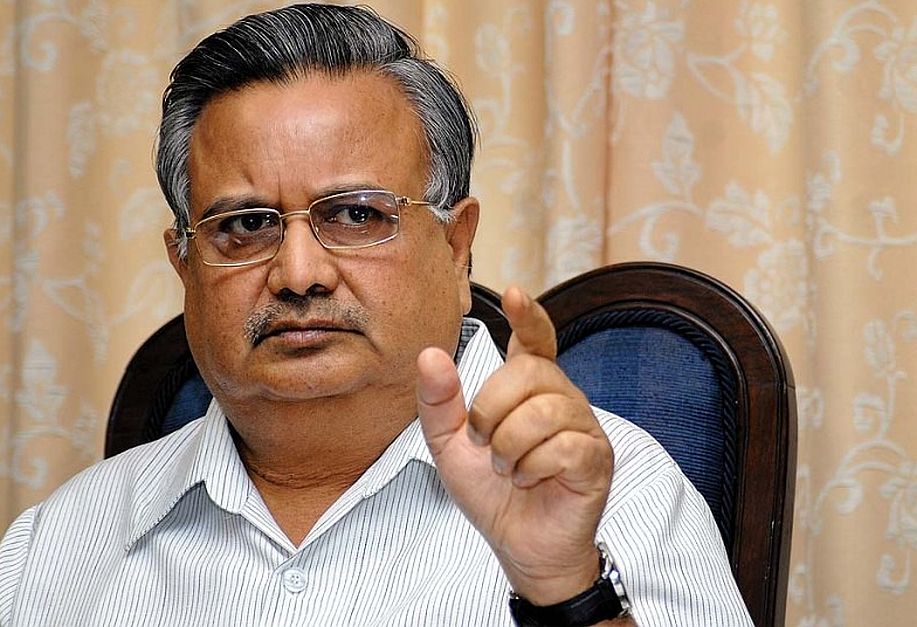 The Chhattisgarh government has asked state-run schools to put up photographs of the President Pranab Mukherjee, Prime Minister Narendra Modi and chief minister Raman Singh on their premises.

According to The Indian Express, the schools have been asked complete the task byJune 30.

“Photographs of the Honourable President, Honourable Prime Minister and Honourable Chief Minister should also be put up. For this the ‘Pathya Pustak Nigam’ will acquire photographs from the ‘Jansampark’ department, and then be made available to the districts. It will be the responsibility of the district education officers that the photographs be (put) in place by June 30,” the newspaper reported.

The state government has also asked all primary schools to install mirrors, "42 x 18" inches in size, at an appropriate place and keep a comb and a nail-cutter in their premises. This is to ensure children stay clean, according to the report.

A similar move was taken by the Madhya Pradesh government recently, instructing schools to put up photographs of the president

Criticising the Raman Singh government, TS Singhdeo, leader of opposition in the assembly and senior Congress leader, told the daily that the move was taken because the assembly elections will be held in the state in 16 months.

“This is a complete waste of public money for personal benefit. If there have to be photographs of anyone at all, it should be of people who have inspired education, and not political leaders who may or may not be here beyond their terms. Politics must certainly be kept away from schools, and the children who study in them,” Singhdeo told The Indian Express.