The Chief Minister requested the Union Textiles Minister to take steps to remedy the situation and protect the industry and jobs. 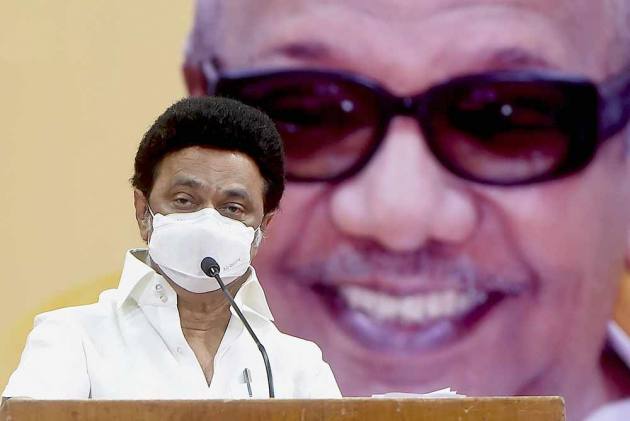 With the intention of fostering the health of Micro Small and Medium Enterprises, Tamil Nadu Chief Minister M K Stalin has urged the Centre to remove 11 per cent import duty levied on cotton, rework terms for e-auction of cotton and extend 5 per cent interest subvention to spinning mills for procurement.

Citing representations from apparel manufacturers of Tamil Nadu on the "grave situation of cotton and yarn price volatility and its impact on the prices of fabrics and garments," Stalin in a letter to Union Textiles Minister Piyush Goyal sought measures to address the situation and protect the textile industry and prevent job losses.

"As you are aware, textile industry is the second largest employment provider in the state and Tamil Nadu accounts for 1/3rd size of the textile business of the country. The present crisis has led to mass cancellation of export orders and hardships in fulfilling long term export commitments." If this situation is not addressed, large number of apparel and textile units may soon become unviable resulting in closure and consequent large-scale unemployment and industrial unrest.

One of the major reasons for the cotton price volatility is due to the imposition of 5 per cent Basic Customs Duty (BCD), 5 per cent Agriculture Infrastructure Development Cess (AIDC) and 10 per cent Social Welfare Cess in the Budget 2021-22 which amounts to an overall import duty of 11 per cent.  "Another reason for spurt in cotton prices is the bulk discount offered by the Cotton Corporation of India (CCI) to the traders who procured almost 70 per cent of Minimum Support Price (MSP) cotton auctioned by CCI at a lower rate during the cotton season due to availability of 90 days free period and thereafter speculated the market."

Stalin demanded that the Centre remove 11 per cent import duty on cotton to avoid further speculation in the coming months. He wanted 'revamp' of the commercial terms and conditions prescribed by the CCI for e-auction of cotton by reducing the minimum lot size to 500 bales which is sustainable for the MSMEs. "Further, yarn manufacturers may be given priority in procurement of cotton over traders. Extend 5 per cent interest subvention to the spinning mills towards procurement of cotton during peak season (December to March)."

The letter, dated November 27, and addressed to the Union Textiles Minister Goyal was released to the media on Monday.