Child's Play For Politicians World Over 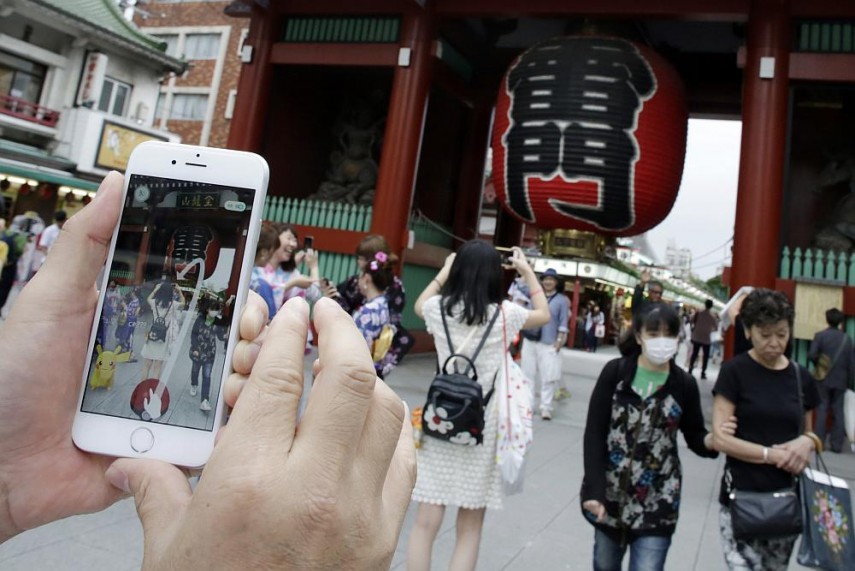 Former Jammu and Kashmir Chief Minister Omar Abdullah, when stranded at the JFK Airport for approximately two hours, regretted not playing Pokemon Go and let the time pass. He tweeted: "Unlike @iamsrk I don't even catch Pokemon to pass the time."

Though, the National Conference leader might be one of those diligent politicians who don't indulge in gaming while at work, we list few politicians from across the globe who were caught playing games.

Earlier this month, norwegian Prime Minister Erna Solberg was caught playing Pokemon Go in the Parliament. And this was surely not the first time when the leader was caught "catching 'em all". According a report during a Slovakia trip, she took a break from her official duties to hunt for Pokemon monsters in the Slovak capital's old town. 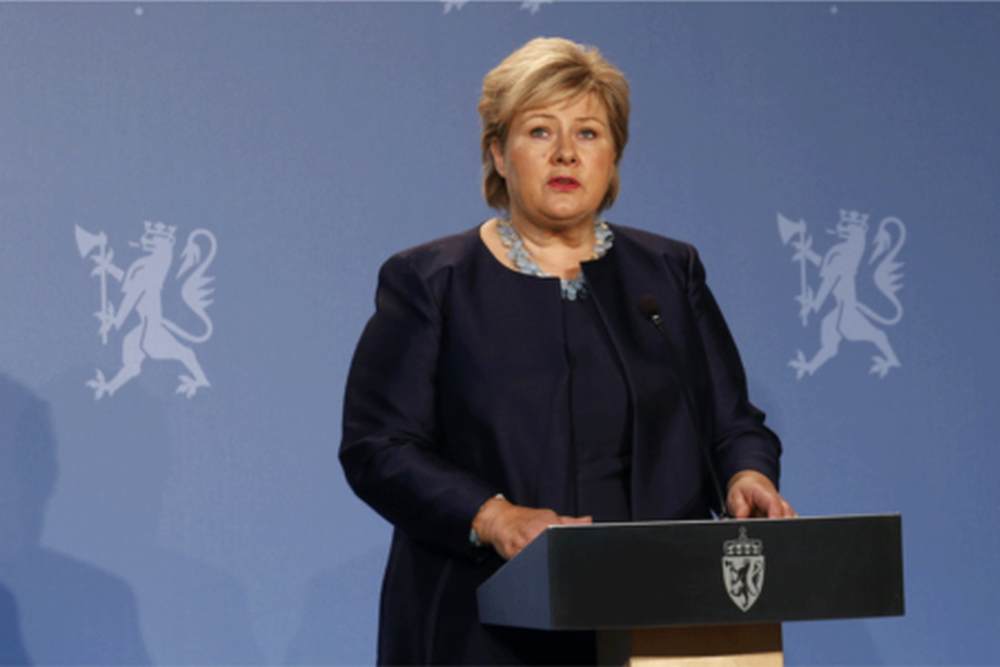 As they say, Norway's politicians cannot get enough of Pokemon Go! Trine Skei Grande, the leader of Norway's Liberal Party was seen playing Pokemon Go during a parliamentary hearing in the month of August. 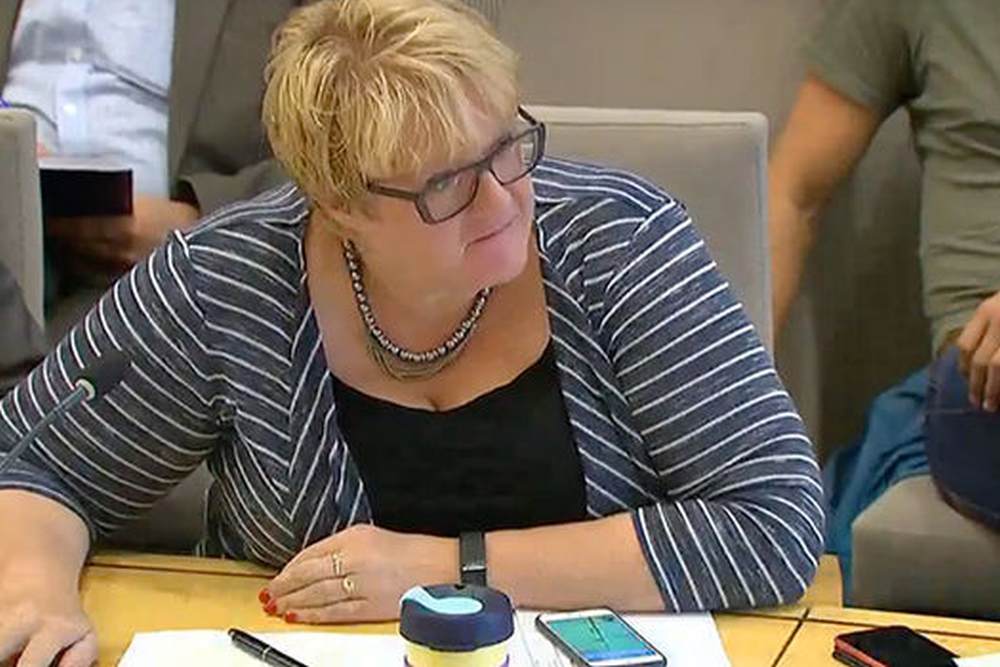 Spanish Vice President of the Congress of Deputies Celia Villalobos was seen crushing some candies on her tablet computer as she played Candy Crush while the President was giving an important speech. 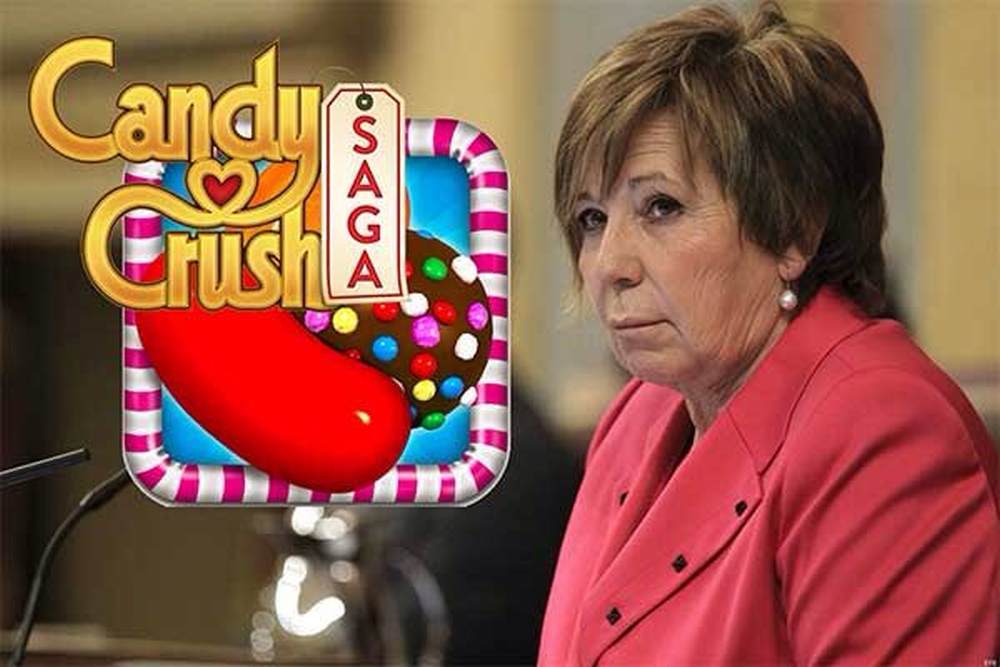 Another MP from UK's Tory Nigel Mills was see playing Candy Crush on his iPad during a Parliamentary meeting  in December '14. 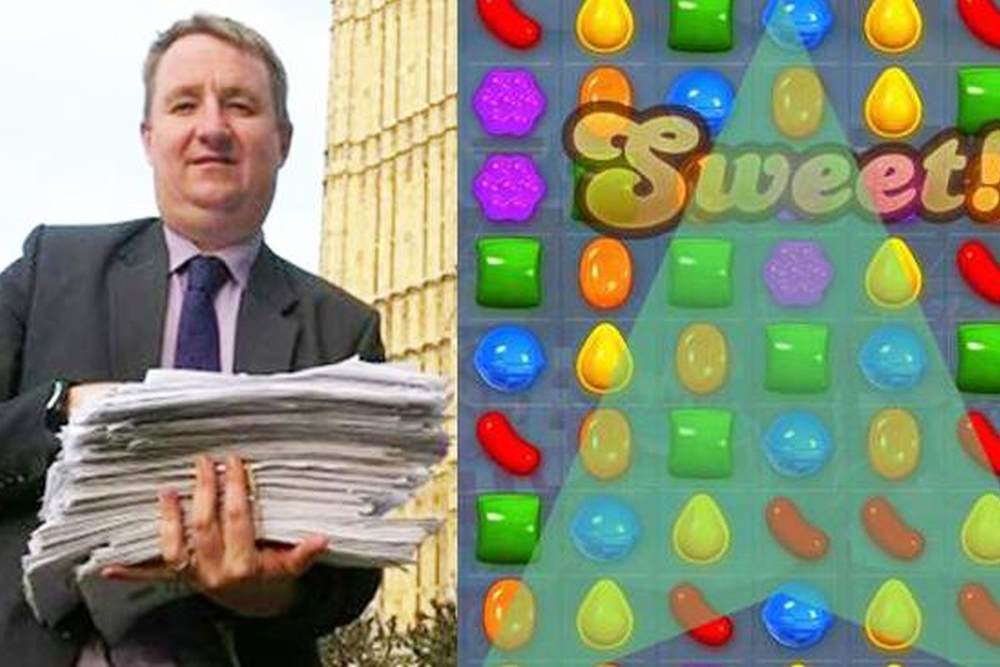 The most hilarious was the case of 91-year-old Philippine senator Juan Ponce Enrile who kept playing Bejeweled with rapt attention while Miriam called him a murdered, plunderer and womanizer in the Senate. 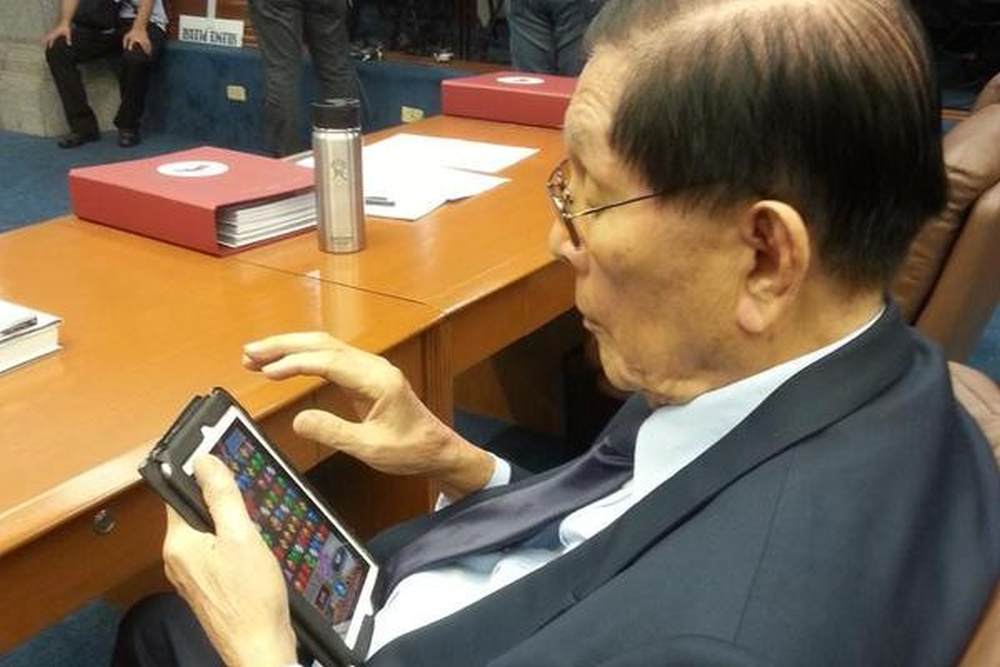 In September 2013, US Senator John McCain, who is considered to be the lodest voice in the Us politics in favour of intervention on behalf of Syrian rebels, was caught playing Poker during the Syria war debate. McCain was caught by a Washington Post photographer playing poker on his iPhone during the hearing.

Bulgarians on the other hand took farming too seriously. In early 2010, Novinite, a Bulgarian news outlet, reported that a politician- Dimitar Kerin- was nabbed tending to his online crops on Farmville during a budget meet.

Kerin was promptly voted off the council committee for playing FarmVille on the job. 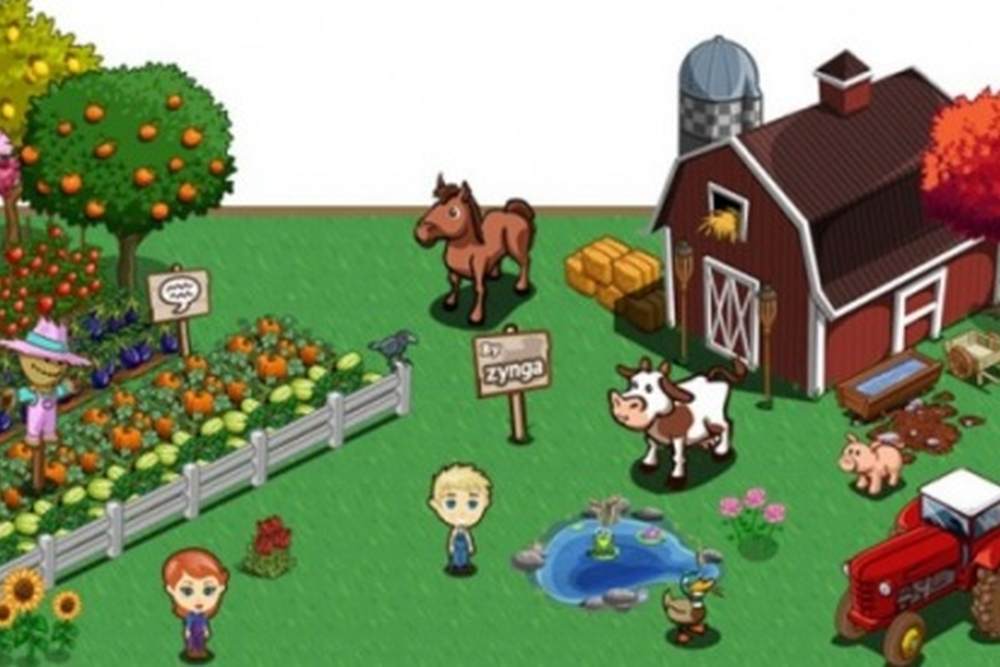 And a little before the advent of artificaial intelligence in gaming when windows game used to be the thing, two connecticut lawmakers were caught playing solitaire. House Minority Leader Lawrence F. Cafero spoke during the budget session while colleagues Barbara Lambert and Jack F. Hennessy played solitaire as the House convened to vote on a new budget. 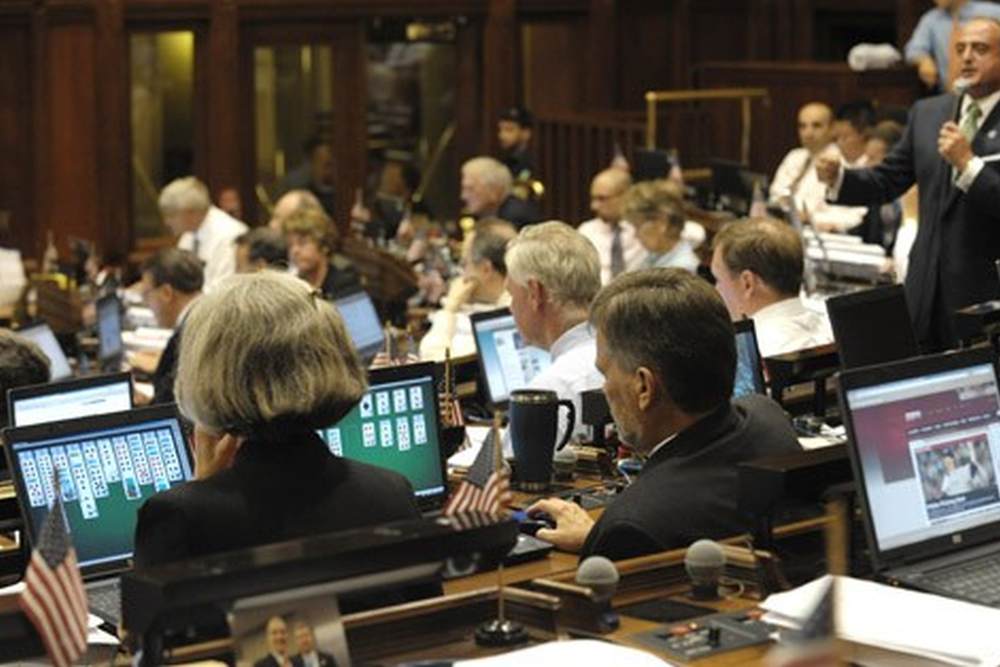 Of course we couldn't find Indian politicians who indulge in such childish activities instead they have been found engaging in more "adult things" in the assembly.