Azhar is accused of several deadly terrorist attacks in India, including one on the Uri military base in Kashmir in 2016 in which 17 security personnel were killed. 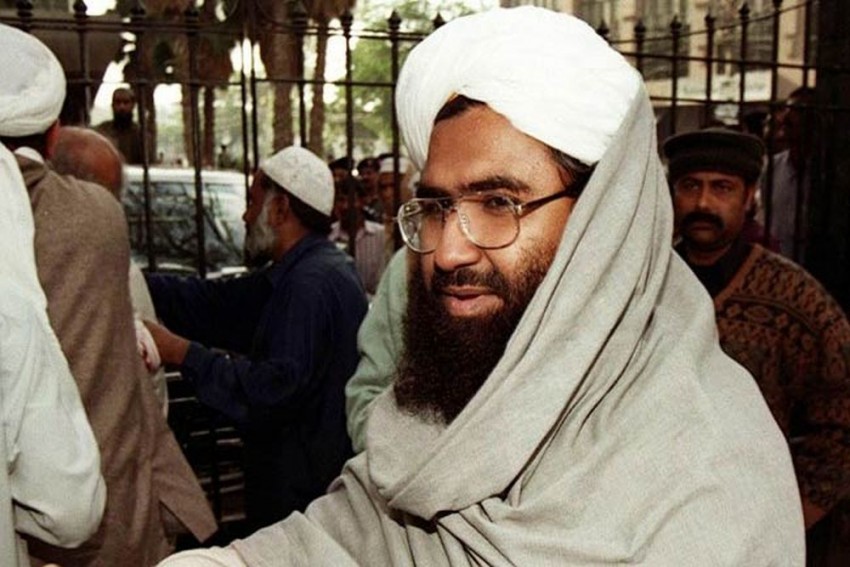 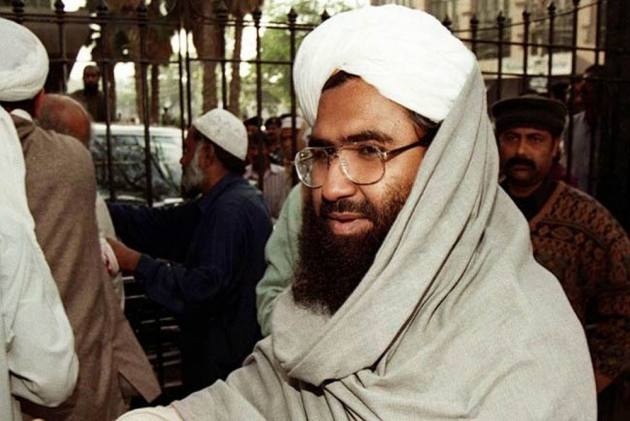 Chinese Foreign Minister Wang Yi has defended Beijing's repeated blockage of India's bids at the United Nations to list chief of Pakistan-based militant group Jaish-e-Mohammed (JeM) Azhar Masood as a global terrorist, arguing that the issue lacks "consensus" among the members of the UN Security Council as well as the "directly concerned" parties - India and Pakistan.

Azhar is accused of several deadly terrorist attacks in India, including one on the Uri military base in Kashmir in 2016 in which 17 security personnel were killed.

The JeM, founded by Azhar, has already been in the UN's list of banned terror outfits.

"If all parties come to a consensus, we will support it. But it is the parties that are rightly concerned who are not coming around to the same conclusion, like India and Pakistan don't have the same conclusions," Wang said on Friday in response to a question on China defending Pakistan-based terrorist in the UNSC at a conference organised by the American think-tank, Council on Foreign Relations.

He said if the parties "directly concerned" are able to come to a consensus, then "together we will be able to push the process forward".

"We think that is a better way to go, and we will stay in close touch with India on this issue because we also have very good ties with the Indian side. We hope to see an early consensus, and together we can contribute to the fight against terror,” the foreign minister said.

Wang, who is currently in New York to attend the 73rd annual session of the United Nations General Assembly, argued that listing of terrorists should be based on proof and claimed that there is not enough evidence against Masood.

"Whether these people are terrorists or not, there should be solid facts and proof. If there is irrefutable evidence, no one can turn its back on it. I don’t think Pakistan will do that," he asserted.

He also praised Pakistan for its fight against terrorism.

"China is against all forms of terrorism...We have been supporting and encouraging Pakistan in its efforts in fighting terrorism...Years ago, at the request of the US, Pakistan participated in the fight against Al-Qaida in Afghanistan. It paid a heavy price for that and has made a huge contribution. We believe that there should be a fair judgment of what they (Pakistan) did," Wang said.

PM Modi Insists On The Importance Of Character Building Over Literacy