China Has Shut Down 13,000 Websites Since 2015 For Violating Country's Internet Rules: Report 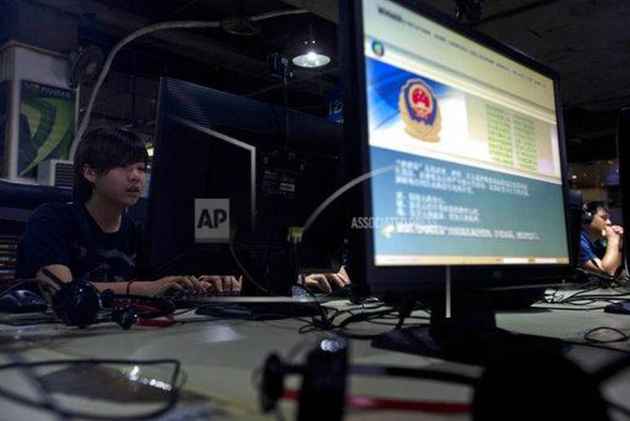 Even as China continues to strengthen its internet regulation, the state media today said that the country has shut down or revoked the licenses of 13,000 websites since 2015 for violating internet rules.

Critics say that tight internet regulation has picked up pace in China since President Xi Jinping came to power in 2012.

"These moves have a powerful deterrent effect," Xinhua quoted Wang Shengjun, vice chairman of the Standing Committee of the National People's Congress (NPC), as saying.

Despite being home to the world's largest number of internet users, a 2015 report by US think tank Freedom House found that the country had the most restrictive online use policies of 65 nations it studied, ranking below Iran and Syria.

This year alone, it has enacted new rules requiring foreign tech companies to store user data inside the country, imposed fresh content restrictions, and made it increasingly difficult to use software tools that allow users to circumvent censors.

Google, Facebook, Twitter and The New York Times are all blocked in China, among countless other foreign websites.

Beijing strictly defends what it calls "cyber sovereignty" and maintains that its various forms of web censorship -- collectively known as "The Great Firewall" -- are necessary for protecting its national security.

Within China, websites must register with authorities and are responsible for "ensuring the legality of any information" posted on their platforms, according to regulations in force since 2000.

When their content runs afoul of authorities, they can be shutdown or fined.

One way to bypass the strictly controlled domestic internet is by using a virtual private network (VPN) which can allow users to access the unfiltered global internet. But here too authorities have cracked down.

Earlier this week, Wu Xiangyang from the southern Guangxi Zhuang autonomous region was sentenced to five and a half years in prison for selling a VPN service on Alibaba's Taobao and other marketplaces.