Billionaires from Asia, especially in the Chinese city of Shenzhen, are now challenging the traditional dominance of Americans as technology entrepreneurs. 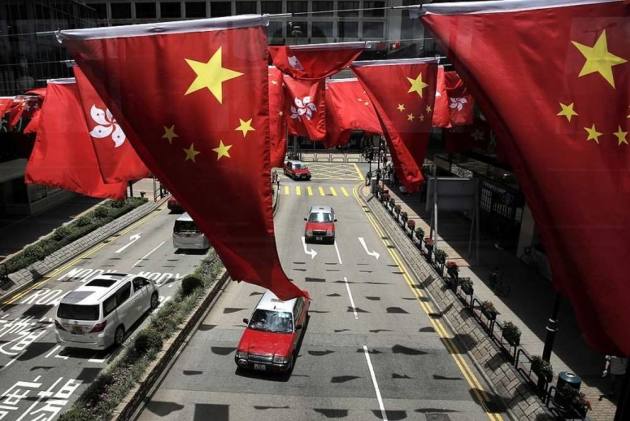 China produced around two new billionaires a week last year as the fortunes of the world's ultra-rich soared by a record amount, a report said on Friday.

But Chinese billionaires expanded their wealth at nearly double that pace, growing by 39 per cent to USD1.12 trillion.

"Over the last decade, Chinese billionaires have created some of the world's largest and most successful companies, raised living standards," said Josef Stadler, head of Ultra High Net Worth at UBS Global Wealth Management.

"But this is just the beginning. China's vast population, technology innovation and productivity growth combined with government support, are providing unprecedented opportunities for individuals not only to build businesses but also to change people's lives for the better."

The report said China minted two new billionaires a week in 2017, among more than three a week created in Asia.

In the Americas region, the wealth of billionaires increased at a slower rate of 12 per cent, to USD3.6 trillion, with the United States creating 53 new billionaires in 2017 compared to 87 five years ago.

Currency appreciation saw European billionaires' wealth grow 19 per cent although the number of billionaires rose by just 4.0 per cent to 414.

It warned of lower economic growth in the United States and China if the trade war between the two countries escalates.

"US and Asia ex-Japan equities could fall by 20 per cent from their mid-summer 2018 levels."

For China's young billionaires "the country's fundamentals of a huge population and rising technology will continue to offer fertile conditions for entrepreneurs to grow their businesses," the study said.

There were only 16 Chinese billionaires as recently as 2006.

"Today, only 30 years after the country's government first allowed private enterprise, they number 373 - nearly one in five of the global total." It said 97 percent of them are self-made, many of them in sectors such as technology and retail.

Billionaires from Asia, especially in the Chinese city of Shenzhen, are now challenging the traditional dominance of Americans as technology entrepreneurs.

"In 2017, they equalled America's level of venture capital funding for start-ups, registered four times as many Artificial-Intelligence-related patents and three times as many blockchain and crypto-related patents as their US counterparts." Ravi Raju, head of Asia Pacific Ultra High Net Worth at UBS Global Wealth Management, said Asia's billionaires "are young and relentless.

They are constantly transforming their companies, developing new business models and shifting rapidly into new sectors." The report said that globally, self-made billionaires have driven 80 percent of the 40 main breakthrough innovations over the last 40 years.