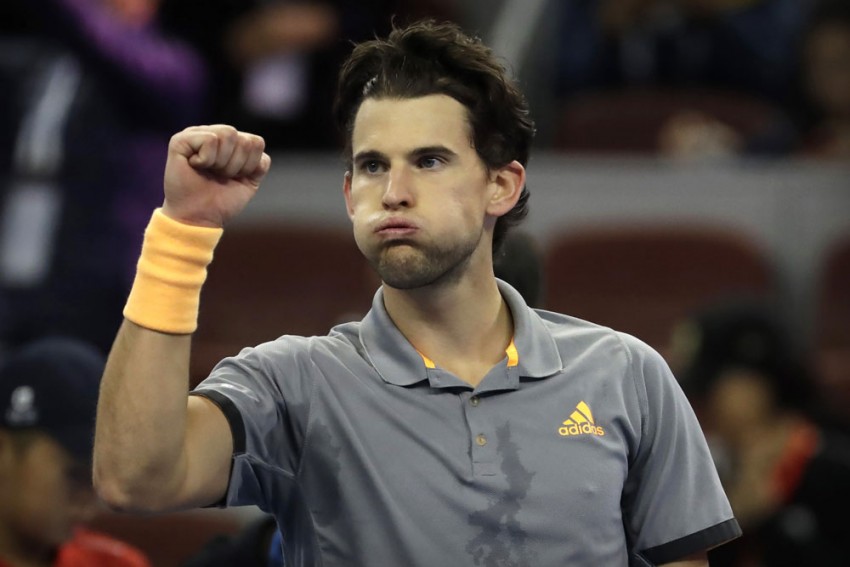 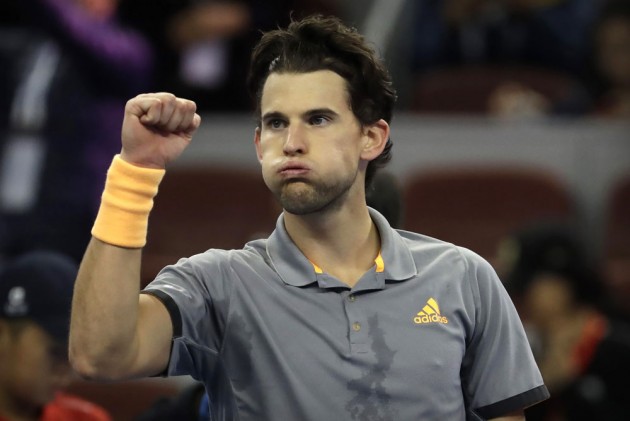 Dominic Thiem will face a resurgent Stefanos Tsitsipas in the final of the China Open after coming from a set down to beat Karen Khachanov and qualify for the ATP Finals.

Thiem joined Novak Djokovic, Rafael Nadal, Roger Federer and Daniil Medvedev in qualifying for the season-ending tournament in London with a 2-6 7-6 (7-5) 7-5 victory in Beijing on Saturday.

The Austrian had been broken just once in the tournament before the semi-final stage but lost the first set after failing to hold on three occasions.

for the price of @ThiemDomi earns the right to play for the Beijing title and clinches a spot in the #NittoATPFinals with his 2-6 7-6(5) 7-5 victory over Khachanov.#ChinaOpenpic.twitter.com/JHY6e34s5h

Thiem showed his fighting spirit to turn it around, though, coming from 5-3 down in the second set to force a decider and recovering from an early break in the third to progress.

Alexander Zverev lost his cool as he was consigned to a 7-6 (8-6) 6-4 defeat to Tsitsipas in the second semi-final.

The German smashed his racket after failing to serve out the opening set with a 5-3 lead and saw three set points come and go in the tie-break, with Tsitsipas winning five points in a row to go a set up.

A composed Tsitsipas powered into a 5-1 lead with two breaks in the second set and although Zverev won three games on the spin and saved five match points, he was unable to deny the Greek a straight-sets victory.

Tsitsipas has endured a torrid run of form but will play in his first final since May on Sunday.