PV Sindhu is the lone Indian shuttler left in the tournament. The third seeded Indian will take on Chinese Chen Yufei in a women's singles quarter-final match later in the day. 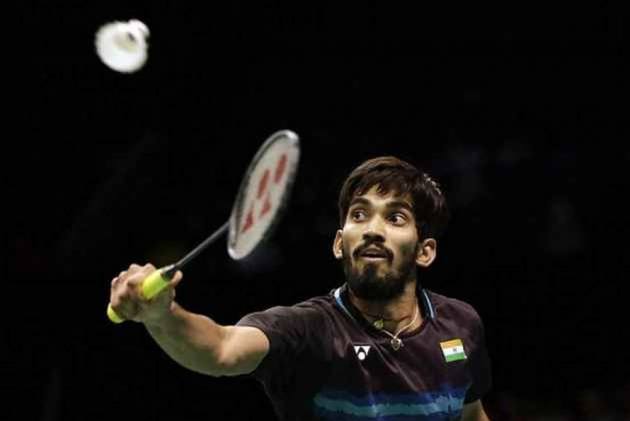 Indian shuttler Kidambi Srikanth crashed out of the 2018 China Open after losing to Kento Momota of Japan in their men's singles quarter-final match at Jiangsu on Friday.

In a one-sided match lasting just 28 minutes, Srikanth lost 21-9, 21-11 in straight games. The India shuttler was never in the match.

Now the head-to-head record stands at 8-3, in favour of the Japanese.

PV Sindhu is the lone Indian left in the tournament. The third seeded Indian will take on Chinese Chen Yufei in a women's singles quarter-final match later in the day.