China Regrets US Withdrawal From Iran Nuclear Deal, Vows To 'Safeguard' And Implement The Deal 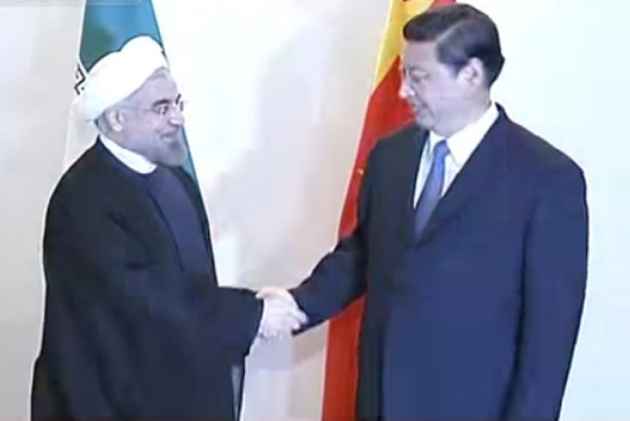 China today expressed its regret over President Donald Trump's decision to withdraw United States from the Iran nuclear deal and vowed to "safeguard" and implement the agreement.

"China regrets this decision made by the US," foreign ministry spokesman Geng Shuang told a regular press briefing.

Geng said China will maintain "normal economic and trade exchanges" with Iran despite Trump's decision to withdraw from the 2015 accord and reimpose sanctions on Tehran.

"China calls on all relevant parties to assume a responsible attitude" in order "to return at an early date to the right track of implementing the deal," he said.

"China will continue to uphold an impartial, objective and responsible attitude, remain in dialogue with all parties and continue to devote itself to safeguard and implement the deal."

Slapping aside more than a decade and a half of diplomacy by Britain, China, France, Germany, Iran, Russia and past US administrations, Trump called for a "new and lasting deal".