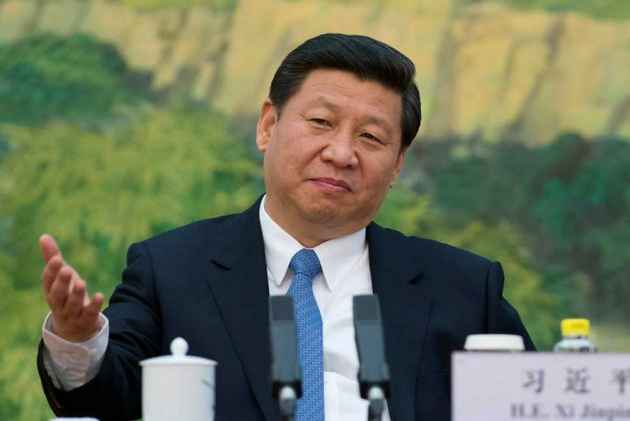 China's culture watchdog has slapped fines on websites that posted parodies of "Communist classics and heroes", as the authorities further restrict what people can say -- or even laugh at -- online.

The ministry did not describe the offending videos.

But another company in southwest China's Sichuan province, Sichuan Shengshi Tianfu Media, was given "the highest fine according to law" for creating a popular parody of a revolutionary ballad, the ministry said in a Monday statement.

"Yellow River Cantata", a patriotic song written in 1939 encouraging youth to fight during the Sino-Japanese war, has inspired several humorous remakes that have chafed the authorities.

One viral video this year featured employees from the Sichuan company in panda hats, lamenting delays in year-end bonuses.

China has one of the world's most restrictive internets, with a "Great Firewall" that blocks foreign social media websites such as Facebook and Twitter and censors politically sensitive content.

Despite the censorship, the internet is wildly popular in China, with people turning to video parodies to mock state media or highlight pressing social issues.

But China's media regulator -- the State Administration of Press, Publication, Radio, Film and Television -- issued a directive on March 22 banning websites from "editing, dubbing, or adding subtitles to classic works, radio and television programmes, or original online audio-visual programs." Nearly 12,000 officers have been deployed to monitor online content, the culture ministry said. Censors have investigated over 7,800 entities and found more than 230 violations, it said.

The new rule was announced just over a week after a TV reporter's theatrical eye roll during a Beijing news conference on the sidelines of the annual parliament session took social media by storm.

The video triggered a series of satirical performances, some mocking the scripted nature of the rubber-stamp parliament, before censors intervened.

The congress greenlighted the abolition of presidential term limits, paving the way for President Xi Jinping to stay in power after his second term ends in 2023.