China Supports Pakistan's 'Quest For Peace Through Dialogue' With India

China supports Pakistan's 'quest for peace through dialogue with India and backed Islamabad's engagement with the Nuclear Suppliers Group (NSG). 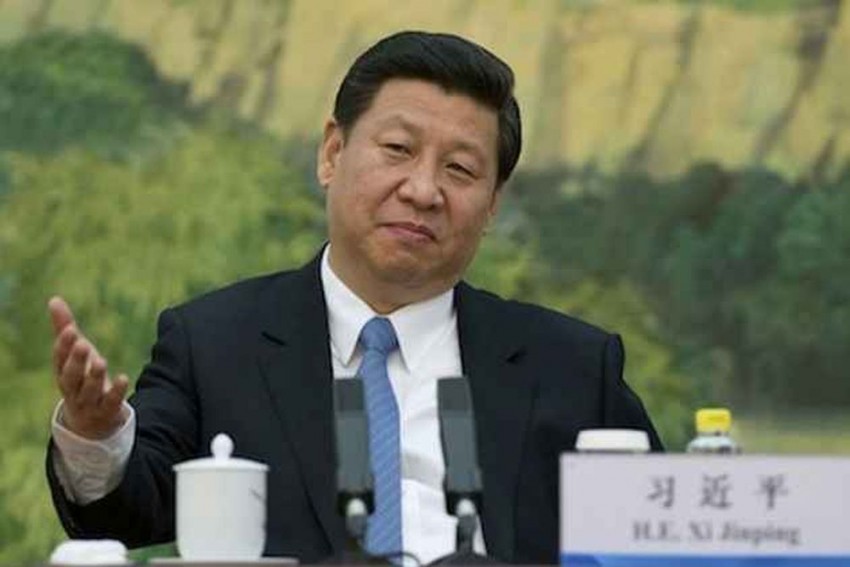 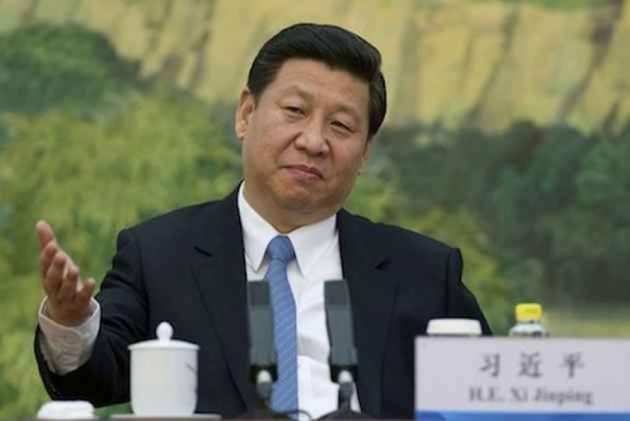 China on Sunday said it supported Pakistan's "quest for peace through dialogue" to settle the outstanding disputes with India and backed Islamabad's engagement with the Nuclear Suppliers Group (NSG).

"China appreciates Pakistan's quest for peace through dialogue, cooperation and negotiation, on the basis of mutual respect and equality, and supports Pakistan's efforts for improvement of Pakistan-India relations and for settlement of outstanding disputes between the two countries," the joint statement said.

In recent years, China has refrained from taking a public stance on the India-Pakistan ties, expressing hope for resolution of the disputes through dialogue.

On the Kashmir issue, China's often repeated stand was that it should be resolved peacefully through dialogue.

India too supports dialogue as the way to resolve the issue with Pakistan but maintains that the talks and terrorism cannot go together.

"They noted with concern the continued pursuit of double standards in the application of non-proliferation norms and procedures and called for policies upholding rule of law and long-standing rules," it added.

China appreciates and supports steps taken by Pakistan for strengthening the global non-proliferation regime, it said.

In this context, China supports Pakistan's engagement with the Nuclear Suppliers Group and welcomes its adherence of NSG Guidelines, the statement added.

Pakistan PM Imran Khan had said recently, "It is time India realise it must move to resolve the Kashmir dispute through dialogue in accordance with the UN SC resolutions & the wishes of the Kashmiri people."

India responded to Khan's statement by saying that instead of making comments on internal affairs of another country, Islamabad should take "credible action" to dismantle terror infrastructure operating from its own soil.