China To Include Xi Jinping's Political Ideology In National Curriculum, New Strategy To Stay In Power

The ideology will be integrated into the curriculum covering basic, vocational and various subjects of higher education, Han Zhen, a member of the National Textbook Committee said. 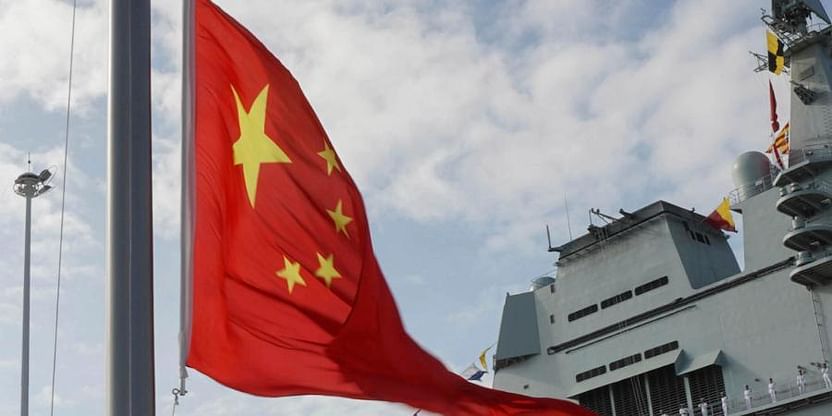 In a bid to cement the ruling Communist Party's grip on power for the future, China has decided to  incorporate  President Xi Jinping's political ideology in its national curriculum for schools and colleges.

The country’s Ministry of Education announced on Tuesday that China's textbooks encompassing students of all levels will now contain  “Xi Jinping Thought on Socialism with Chinese Characteristics for a New Era”.

The guideline, issued by the National Textbook Committee, said textbooks reflect the will of the Communist Party of China (CPC) and the nation and directly impact the direction and quality of talent cultivation, state-run China Daily reported on Wednesday.

The ideology will be integrated into the curriculum covering basic, vocational and various subjects of higher education, Han Zhen, a member of the National Textbook Committee said.

As per the new curriculum, the primary schools will focus on cultivating the love for the country, the CPC and socialism.

In middle schools, the focus will be on a combination of perceptual experience and knowledge study, to help students form basic political judgments and opinions.

In colleges, there will be more emphasis on the establishment of theoretical thinking, state-run Global Times reported.

Billed as the most powerful leader after the CPC's founder Mao Zedong, Xi is widely expected to continue in power for an unprecedented third term beginning late next year.

Xi, 68, who heads the CPC, the military and Presidency will be completing his second five-year term as head of the party next year.

But unlike his predecessors, he is expected to buck the mandatory retirement rule of two terms following the amendment to the Constitution which removed the term limit for the President.

As a result, Xi, who was pronounced as “core leader” by the party -- a title that put him on a higher pedestal in the CPC’s leadership structure -- has the prospect of continuing in power for life.

Since he took over the reins of the CPC in late 2012, Xi had consolidated his grip on power with the high-intensity anti-corruption campaign in which over a million officials including several top military personnel were punished.

He has also launched several political initiatives including the realisation of the Chinese dream broadly defined as reclaiming the lost greatness of the nation, making China a moderately prosperous society, elimination of absolute poverty, consolidation of the CPC's power over the military and integration of Hong Kong and Taiwan with the mainland, etc.

As he set for his third term, he recently launched a new initiative called “common prosperity for all” Chinese, which is widely reported to be a new policy of redistribution of wealth, ending the era of billionaires in the country.

The new policy shift came as the government has mounted unprecedented crackdowns on Alibaba and other top corporate firms from various sectors to tackle widening income inequality, rising debt levels and slowing consumption.