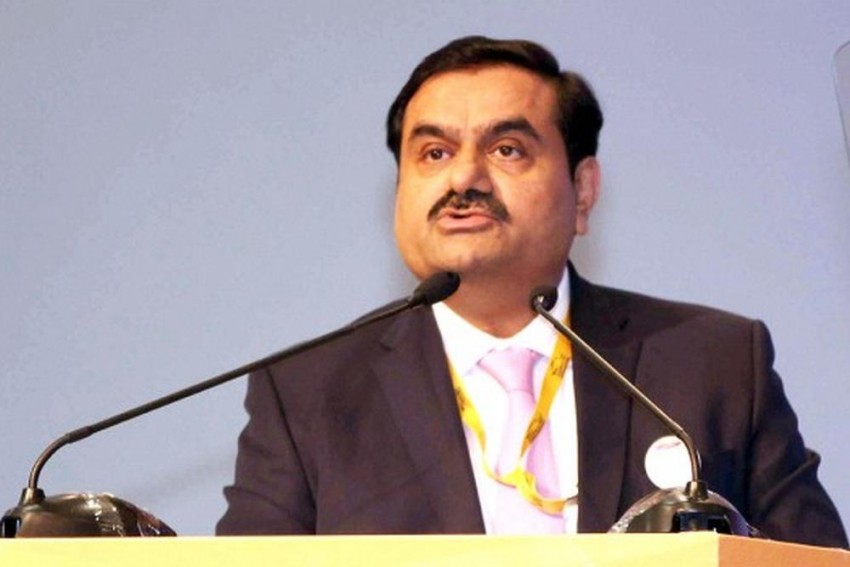 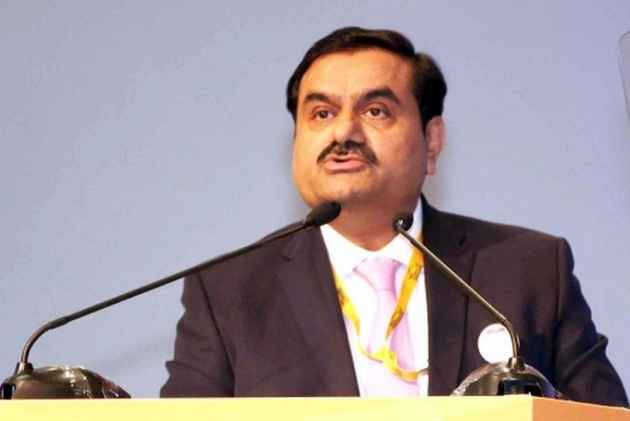 The 16.5 billion dollar Carmichael coal mine project, one of the world's largest, will start construction after being given the green light by the federal and Queensland state governments.

Adani is seeking a finance of 2 billion Australian dollars by March 2018 for the first stage of its proposed mine project in Queensland.

The Industrial and Commercial Bank of China (ICBC), in a statement, clarified that it had no intention of funding Adani's proposed mine in Queensland, the Australian Broadcasting Corporation reported.

"ICBC has not been, and does not intend to be, engaged in arranging financing for this project," ICBC said in a statement on its website.

While not mentioning coal, ICBC said it had provided finance in Australia "for a series of renewable energy projects," the report said.

Earlier, China Construction Bank had also refused financing the project, saying it "is not involved with, nor considering involvement with, the Adani Carmichael Mine project", the report said.

There was no immediate response from the Adani group regarding the latest media report.

Last month, the Labour party-led Queensland government had said it will exercise its veto to not support the financial assistance to the project, which has been opposed by environmentalists and indigenous groups.

The Adani group had applied for Northern Australia Infrastructure facility loan (NAIF) worth 900 million dollars for building a train line to connect its mine to the coast.

The anti-Adani lobby has hailed the rejection by two of China's major banks as a significant development in blocking the construction of the mine, the report said.

The Carmichael project, expected to create hundreds of jobs in Australia, has been facing opposition from environmentalists and indigenous groups.

The Indian energy giant has for more than five years battled the opposition to any expansion of the Abbot Point port, saying it will cut into the Great Barrier Reef World Heritage Area.

The Adani group entered Australia in 2010 with the purchase of the greenfield Carmichael coal mine in the Galilee Basin in central Queensland, and the Abbot Point port near Bowen in the north.

Meanwhile, an expert said that arranging finance from China was one of Adani group's last remaining hopes after major Australian banks and also Queensland government refused to finance the project on concerns about its financial viability and the push towards renewable energy sources.

"Having failed to secure finance from banks in the US, Europe and Australia, Adani has now seen the world's largest and second largest banks by assets rule out support for its massive proposed coal mine," Market Forces executive director Julien Vincent was quoted as saying in the report.

"This leaves their attempts to open up Australia's largest coal mine in tatters, and increasingly reliant on public funding," he said.

He said that the Indian conglomerate has been working to contract the China Machinery Engineering Corporation (CEMC) into the Carmichael mine and rail project.

However, the CEMC would potentially need to source credit and support from Chinese banks to participate in the Adani project.

Adani has, on numerous occasions, pushed back the start date for the mine, the report said.