Founded in 2006, Terrafugia aims to deliver its first flying car to the market in 2019. 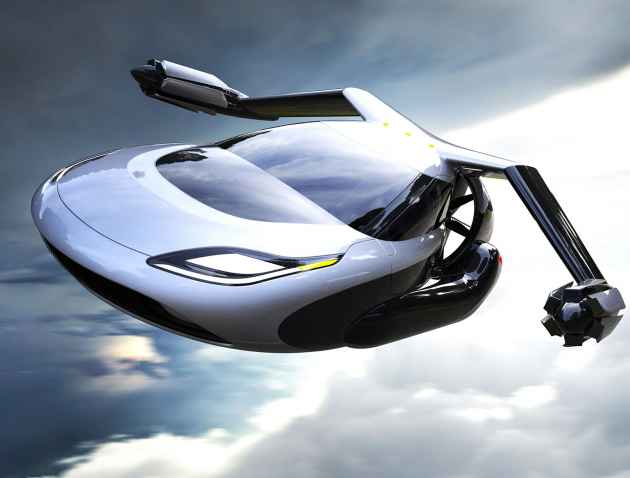 A major Chinese automaker has said that it will acquire all operations and assets of Terrafugia Inc, a US-based flying car developer.

The Zhejiang Geely Holding Group did not disclose the volume of the deal, which has received approval from all relevant regulators in the United States, it said in a statement yesterday.

The multinational automotive manufacturing company has promised investment in Terrafugia to make the flying car a reality, the state-run Xinhua news agency reported.

"This is a tremendously exciting sector. We believe that Terrafugia is ideally positioned to change mobility as we currently understand it," Geely chairman Li Shufu said.

Terrafugia's newly-appointed CEO Chris Jaran said the expansion of the company's research and development capabilities would be prioritised.

In anticipation of the transaction, Terrafugia's team of engineers in the US already tripled over the past quarter, with Geely's support.

According to the agreement, Terrafugia will remain headquartered in the US and continue to focus on its existing mission of developing flying cars.

Geely said it will create more high-tech jobs in the US.