It was an Outlook Business journalist who was told to “Shut Up!” today by the Chinese envoy when he questioned a map showing Arunachal Pradesh and Aksai Chin as part of China, and Pakistan-occupied Kashmir as part of Pakistan 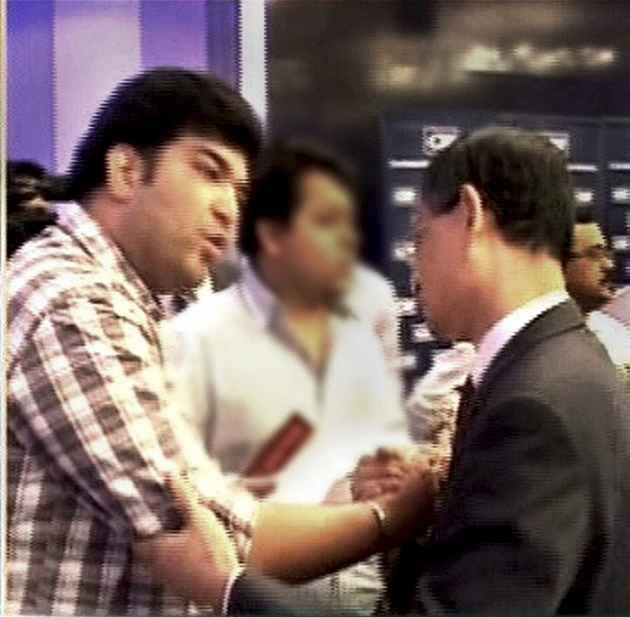 When my wife and I eat out, there’s rarely any debate about our choice of cuisine — it has to be Chinese. And after we place the order for soup — almost always Peking duck soup — we sit back and start chatting. That routine may not change much in the future but there’s a very real possibility that for a while at least, we’ll burst into laughter every time we order Chinese. After today’s unforgettable meeting with the Chinese ambassador to India, Peking duck in soup will mean something else entirely to me.

My career as journalist isn’t very long but I’ve worked with my share of editors and they’ve all, without exception, encouraged me to ask and question, fearlessly. Today, then, was business as usual. At the CII’s business session with the Xinjiang’s Governor Nur Bekri, I noticed that the brochure from Chinese power company TBEA—which plans to set up a power plant in Gujarat—had an incorrect map of India. 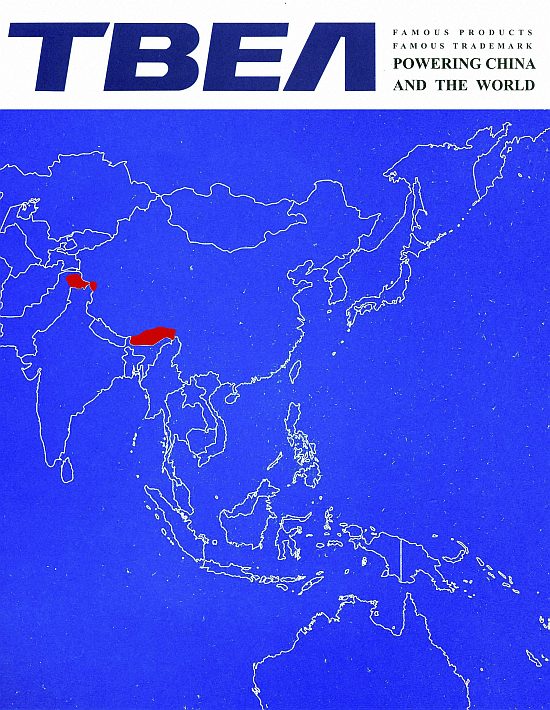 The map showed Arunachal Pradesh and Aksai Chin as part of China and Pakistan-occupied Kashmir as part of Pakistan. This prompted me to ask Gautam Bombawale, the Joint Secretary in the Ministry of External Affairs, and the Chinese envoy present at the dais for their comments.

The diplomat promptly told me —very undiplomatically, I thought—that I should stop that line of questioning and not write about the issue. “What do you want, there should be peace and harmony between both the countries,” he told me. He insisted that I must not go further, and not to do this story.

My response: It is the prerogative of my editor, and not the ambassador of any country, to decide whether to run the story or not. The envoy continued insisting that I “stop there” and, then, shockingly, said: “Shut Up!”

Unlike in China, journalists in India have the freedom to write and pursue stories of their choice and they will not shut up. No matter who asks them to do so. By then Mr Yan was forcibly shaking hands with me, at which I told him everything was fine, but “Shut Up” was not welcome. He later told me that my protest was meaningless, as everybody was gathered for a “good” occasion.

Indian tradition dictates that guests be received with the highest esteem and respect. I have great respect for China and the Chinese people are always welcome to our nation, but “shut up” is not. If we treat our guests as gods (atithi devo bhava), we expect a similar degree of respect from them too.