If Arvind Kejriwal's decision to choose jail over bail leads to the SC issuing a general directive to all criminal courts, it could bring enormous relief to millions of accused 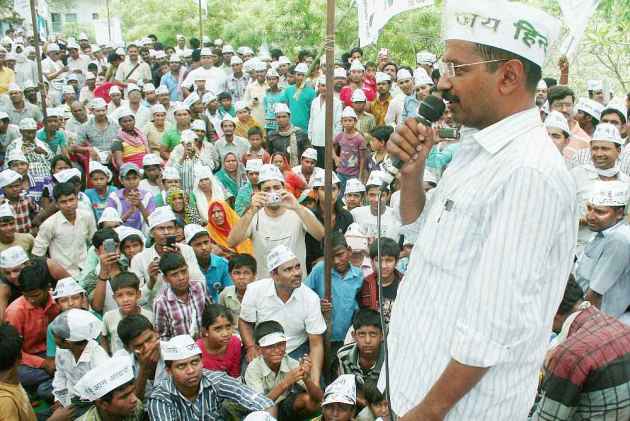 Harassment of accused persons in criminal cases is incredible. They have to keep on appearing in courts again and again after signing a bond for their continued appearance. The proceedings keep on getting adjourned again and again for different reasons. Is this at all required under the procedure laid down in the code of criminal procedure? Most certainly not.

The CrPC permits an accused person to be represented by a lawyer of his choice. The code also permits the court to exempt the personal appearance of an accused represented by a lawyer. The Supreme Court has held that even for framing charges against an accused, his presence is not required and the lawyer’s presence is enough. The code provides that if the personal attendance of an accused is required on a particular date, like for his identification, the court can pass an order to require such personal attendance on that specific date. In summons cases, Sec 317 also permits the questioning of the accused being dispensed with.

Thus an entire trial can be completed without requiring the presence of an accused on a single date. In fact it is only the lawyer who plays a role in the proceedings and the accused remains just a spectator.

It is true that this practice is in the interest of the members of the bar, like me, because when the accused has to personally come on every date, he is bound to bring fee every time.

One consequence of this practice is that each magistrate has to waste several hours of his time every day in deciding applications for exemption from appearance of a particular accused on a specific date for special reasons to be shown in an application. On the grant of such exemption, the matter gets adjourned to some other date. If an accused, in spite of the bond does not turn up on a particular date, the court has to issue a non bailable warrant for his arrest and production apart from initiating proceedings for the forfeiture of the bail amount. If an accused happens to be in jail and not on bail, the magistrate has to issue a production warrant and the jail staff has to bring the accused to the court.

All this is totally unnecessary and the Bombay High Court has delivered a judgment giving a direction to all subordinate courts to exempt the personal appearance of all accused persons in all criminal cases. If however the personal presence of any particular accused is required on a specific date for a specific purposes the court can always make an order requiring a particular accused person to appear in person on a specific date. I am sure that this one simple directive must have doubled the disposal of cases by each magistrate. What is, however, even more important is that the accused persons will be saved from the immense harassment of having to appear before the courts again and again. Their trauma of Tareekh pe Tareekh [date after date] will be a thing of the past.

If Arvind Kejriwal’s decision not to execute a bond for appearance and to go to jail instead secures a general directive from the supreme court to all criminal courts in the country on the lines of the directive given by the Bombay high court, it will bring enormous relief to millions of accused persons in the country. Then Arvind Kejriwal's stay in jail will not be in vain.

Even though Sec 88 of CrPC give a discretion to the magistrate to require or not to require the execution of a bond by accused persons, few magistrates are willing to exercise this discretion. Some magistrates do not even understand that it is Sec 88 which applies to such situations and not Sec 436, which applies only to an arrested person who applies for his release by furnishing a bail bond.