Christians, Sikhs Being Persecuted In India, Believe British MPs; To Take It Up With Modi During Commonwealth Meet

The Ministry of External Affairs has, however, refused to comment on the issue 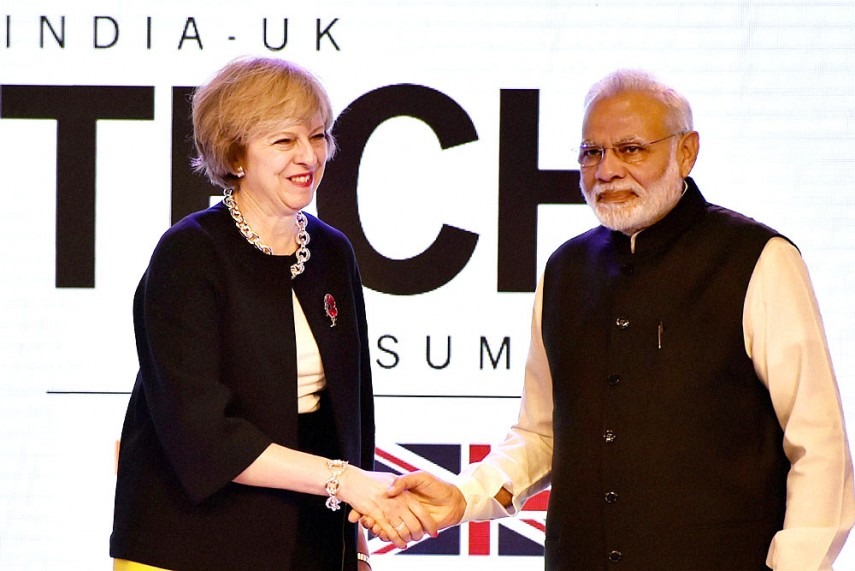 Britain will raise the issue of "alleged persecution of Christians and Sikhs in India" with Prime Minister Narendra Modi during the Commonwealth Heads of Government Meeting (CHOGM) in London in April, reported Hindustan Times.

The decision comes after last week's debate in the House of Commons on 'Freedom of religion or belief', where MPs argued at length the details of "persecutions in India, Pakistan, Bangladesh and elsewhere".

Labour MP too had raised the issue in the House last week. Martin Docherty-Hughes of Scottish National Party (SNP) quoted from a few reports and said that India was one of the most dangerous countries to practise Christianity.

Sikhs came into the picture after SNP member raised the arrest in Punjab of Scottish Sikh of Indian origin Jagatar Singh Johal, allegedly without charge. Johal has been accused of murder and conspiracy to murder, according to the paper.

The Ministry of External Affairs has, however, refused to comment on the issue saying that the ministry would need to see the debate transcripts first, added the report.

An Open Doors survey ranked India 15th on a list of countries where persecution of Christians is the highest. "India experienced an escalation of attacks on its Christian minority in 2016, usually led by Hindu nationalists acting largely with impunity. Just over 2% of the country’s population is Christian, and nearly 80% of Indians are Hindu," reportedThe Guardian.

A Pew Research Center analysis of 198 countries, that came out last year, ranked India as fourth worst in the world for religiousviolence.

Pew analyzed cases that involved hate crimes, mob violence, communal violence, religion-related terror, the use of force to prevent religious practice, the harassment of women for not conforming to religious dress codes, and violence over conversion or proselytizing.

Apart from "religious intolerance" in the country, the HT reported that bilateral meetings between PM Modi and May are also expected during his visit to London for the CHOGM from April 16 to 20. It will be Modi's second visit to London as prime minster after November 2015.

The CWEIC is in charge of organising the Commonwealth Business Forum (CBF), which will be held alongside CHOGM between April 16 and 20 and bring together businesses from across the 53 member-countries with government leaders for sessions on technology, innovation, financial services and sustainability.

The UK, as Chair-in-Office of the organisation for two years, will be hosting CHOGM in London and Windsor against the backdrop of negotiations with the European Union (EU) on its future as a non-member of the European economic bloc. Lord Marland has written to British Prime Minister Theresa May to make strengthening the Commonwealth a priority.

A former British government minister and trade envoy said Britain needs to provide "subtle and discreet leadership" because most Commonwealth countries look to the UK for leadership, reported PTI.