More than 20 Palestinians were injured, including two journalists, a Palestinian medical source said. 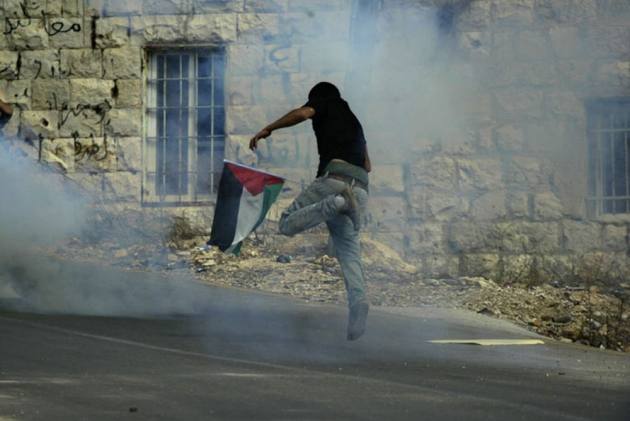 As hundereds of Israelis visited a relligious site in the occupied West Bank, clashed broke out overnight, Israeli and Palestinian sources said on Thursday.

"At the entrance of the city of Nablus a violent riot was instigated during which Palestinians hurled rocks and firebombs," a spokeswoman told AFP.

She said the army had used "riot dispersal means" to break up the protest.

More than 20 Palestinians were injured, including two journalists, a Palestinian medical source said.

The tomb is holy to Jews but is deep inside the West Bank, territory that is supposed to form a key part of a future Palestinian state.

It has been the scene of repeated clashes and was torched in October 2015 before being repaired later.

The Israeli army regularly carries out raids inside Nablus and other Palestinian cities.