The boy told police team, that he was inspired by the Bhojpuri film, ‘Train se Pakistan’, in which there a scene of a phone call was threatening to blow-up an airport. 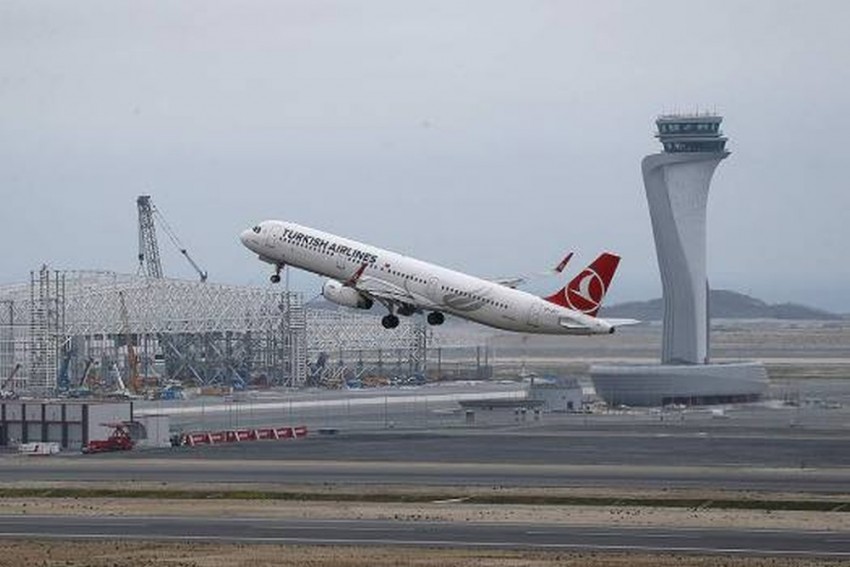 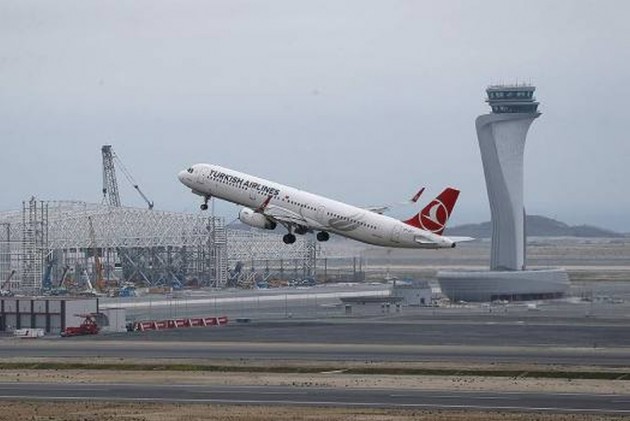 Inspired by a Bhojpuri film, a Class 2 student threatened to blow-up the Jai Prakash Narayan International airport in Patna, police on Tuesday said.

A police team was surprised to find that a threat call to the airport authorities was made by an eight-year-old boy.

Deputy Superintendent of Police (DSP), Rajesh Kumar Prabhakar said the boy told the police team, that he was inspired by the Bhojpuri film, "Train se Pakistan", in which there was a scene of a phone call threatening to blow-up an airport.

After police was informed about the call, a probe was launched to get the details of the phone number. It was found that the number was registered in the name of Siddhanth Sharma of Birla Colony.

Prabhakar said that when the police team was interrogating Sharma, his grand-son innocently confessed that it was him to had made the call by using his grand-father's phone. The boy was then taken into custody

"The boy informed the police that when his grand-father was asleep, he had used his mobile phone. First he found the number of the Patna airport on Google and then proceeded to make the call," the DSP added.

The police however, released the boy after his father issued a bond, and assured that he would never repeat the mistake.

"Police have treated it as a childish mistake but directed the family to keep a close watch on the boy," Prabhakar noted.

Patna Superintendent of Police P.K. Das said: "Police has decided to let him go with a warning that boy should not repeat it (incident) in the future."