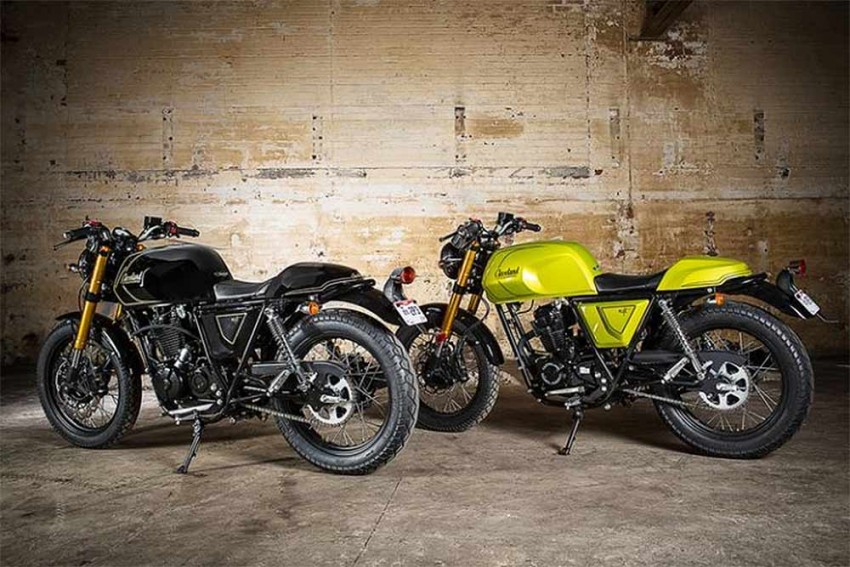 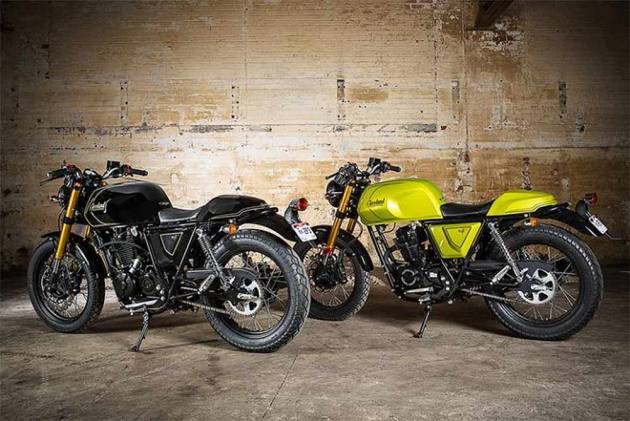 American bike manufacturer Cleveland CycleWerks has announced the prices of the Ace and the Misfit, which were showcased at the 2018 Auto Expo, on their social media account. The CCW Ace is priced at Rs 2.23 lakh, while the CCW Misfit gets a price tag of Rs 2.49 lakh (all prices, ex-showroom). 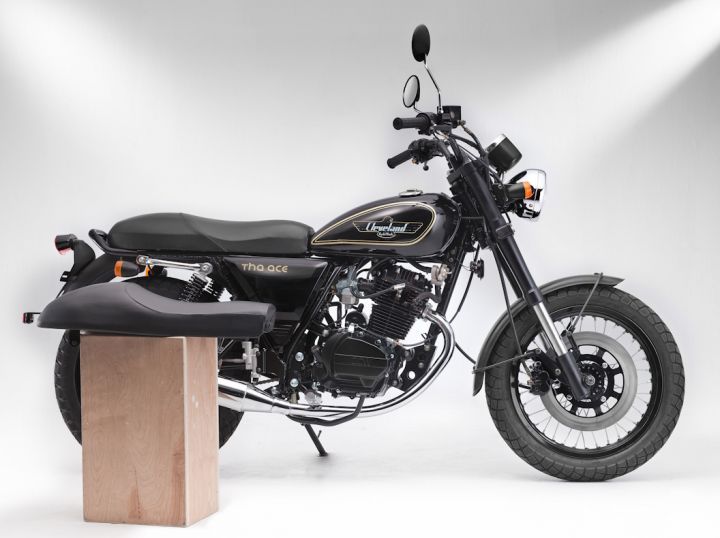 Both the motorcycles will be brought to our shores via the CKD route and will be assembled at the company's plant in Pune. Their distribution will be handled by Hyderabad-based Laish-Madison Motor Werks. 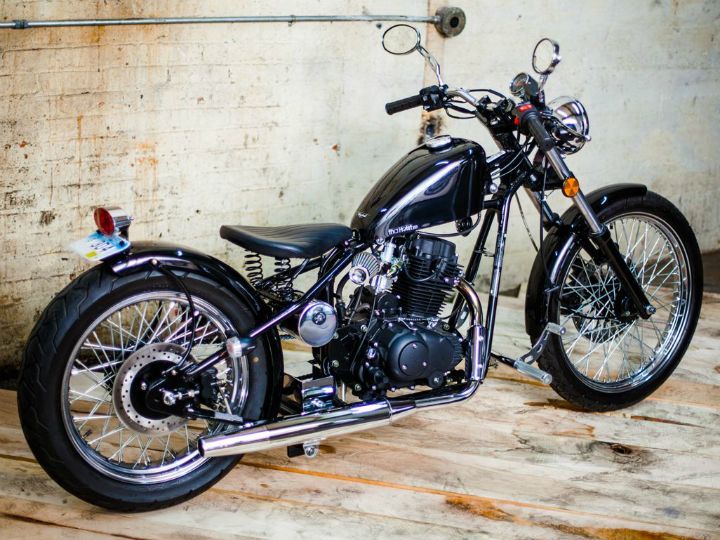 The Ace and Misfit are powered by the same 229cc, air-cooled, single-cylinder engine that produces 15.4PS of power at 7000rpm and 16Nm of torque at 6000rpm, mated to a 5-speed transmission. This motor is based on a variation of the well-proven engine that powers the Honda CMX250. So expect both bikes to be super reliable in the long run. However, don’t count us on that until we put both bikes through a comprehensive road test. 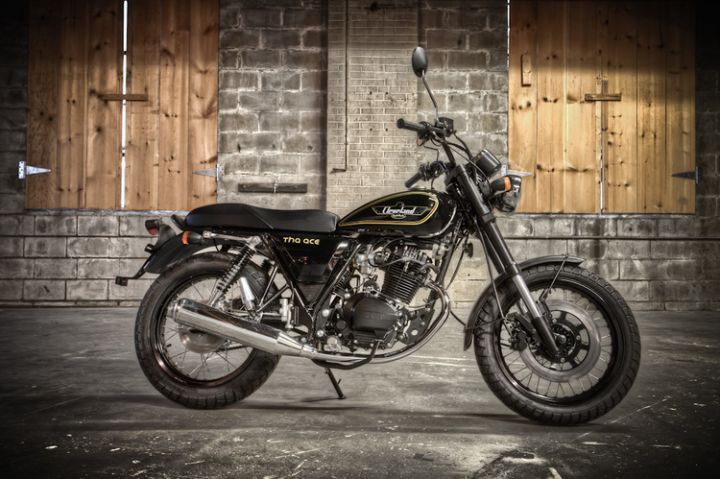 In terms of design and purpose, both the motorcycle could not be more different from each other. For example, the Ace sports a compact, neo-retro-styled minimalistic design. It gets a round headlamp, a single-pod instrument console and a teardrop-shaped fuel tank. The Misfit, on the other hand, is a cafe-racer with a blacked-out theme and fluorescent lime green paint job on the body panels. 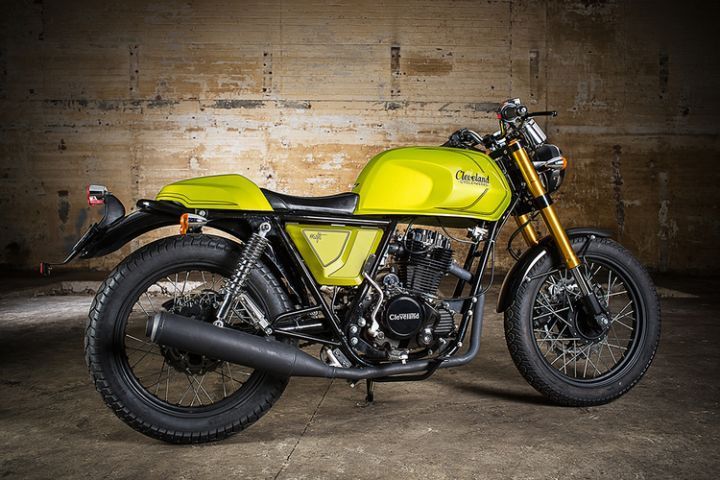 Earlier, we had reported that the company was in the process of finalising a total of 10 dealerships across major cities in India, with the intention of inaugurating its first showroom on September 20 in Vashi, Mumbai. We expect the company to roll out both bikes towards the end of the month.