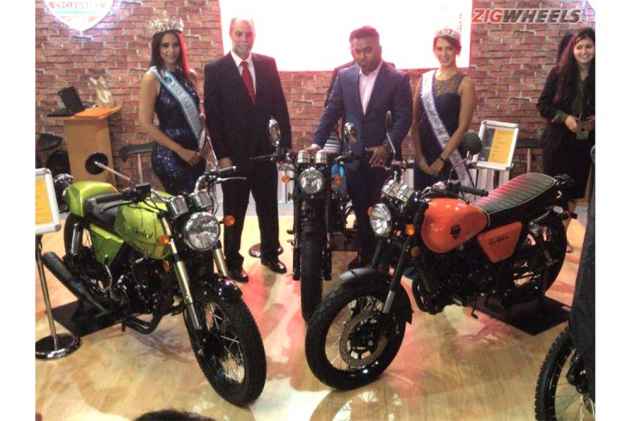 One of the major attractions of Auto Expo this year is Cleveland CycleWerks, an American motorcycle company that made its debut in India with the Ace and Misfit motorcycles. The company unveiled three models of the Ace - Ace Delux, Ace Cafe and the Ace Scrambler, along with the Misfit at the Auto Expo 2018. While the company didn't announce the pricing of the motorcycles, we expect them to be priced between Rs 2 lakh and Rs 2.5 lakh (ex-showroom). However, the company did confirm that the bikes will arrive on our shores via the CKD route and will be assembled at the company's factory in Pune.

Of the two motorcycles, the Ace is an old-school runabout with clean lines. It gets a round chrome headlamp, analogue single-pod instrument console, teardrop-shaped fuel tank and retro-designed raised fenders. Riding position should be upright thanks to the mid-set footpegs and a high-set handlebar. It gets a flat brown seat with cross stitching. 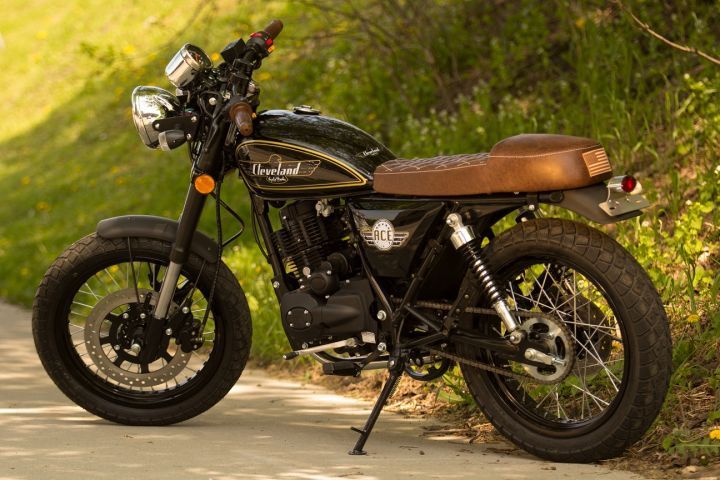 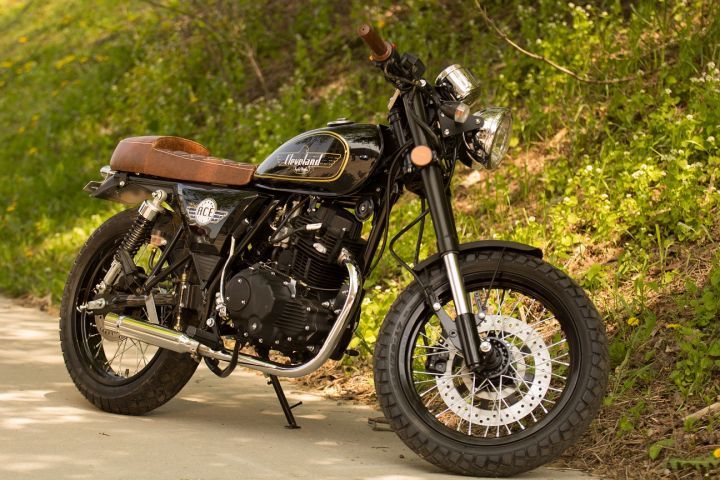 The Ace is based on a single downtube frame while the suspension setup consists of upside down front forks and dual rear shock absorbers. Braking is provided via  a 300mm single front disc and rear drum brake. Wheels are a spoked affair and come wrapped in high-profile dual-purpose tyres. 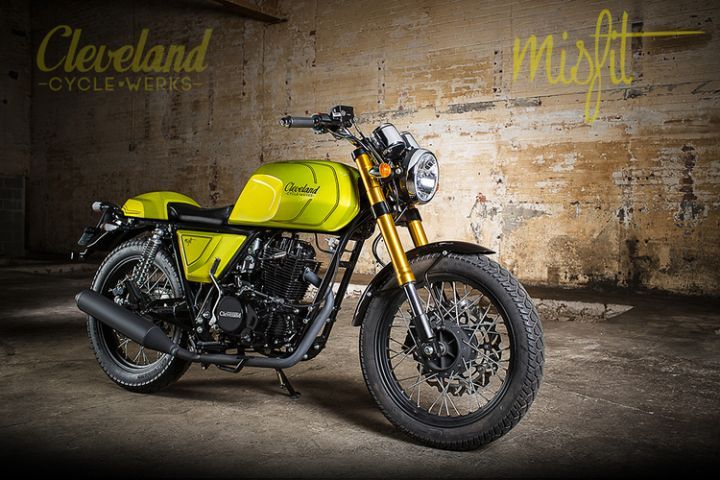 The Misfit 250, on the other hand, is the more outrageous of the two. It is designed like a retro cafe racer and gets a blacked-out theme instead of chrome. The bright paintwork lends it some nice contrast on the fuel tank, side panels and rear seat cowl. Power comes from the same 229cc motor as seen on the Ace Cafe 250. Kerb weight is 145kg while the claimed top speed remains 110kmph. The suspension setup is of a higher spec than the Ace. It consists of 38mm upside down front forks that are adjustable for compression and rebound and dual chrome rear shock absorbers. Braking is via a larger 315mm front disc and a 220mm rear disc brake. 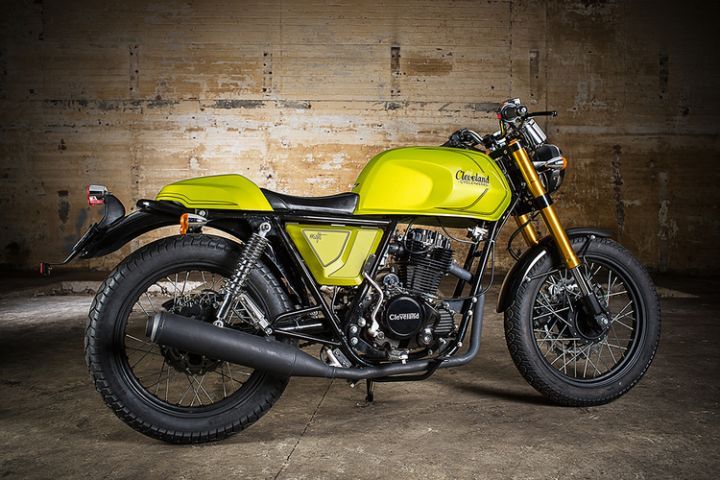 Cleveland CycleWerks has partnered with Laish-Madison MotoWerks to build and sell motorcycles in India. The firm has corporate offices in Mumbai and Hyderabad and a manufacturing facility in Pune.