He led the first ever South African sports team on the historic, post apartheid tour of India in 1991. 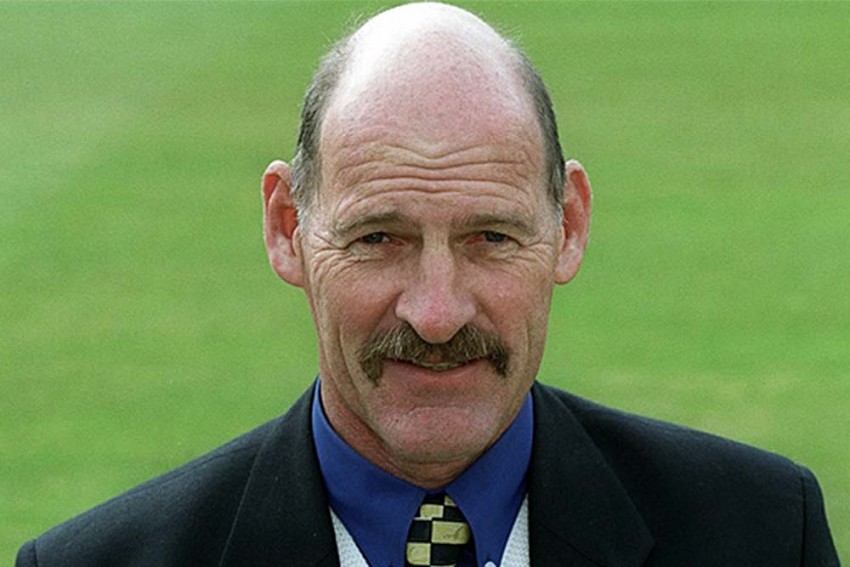 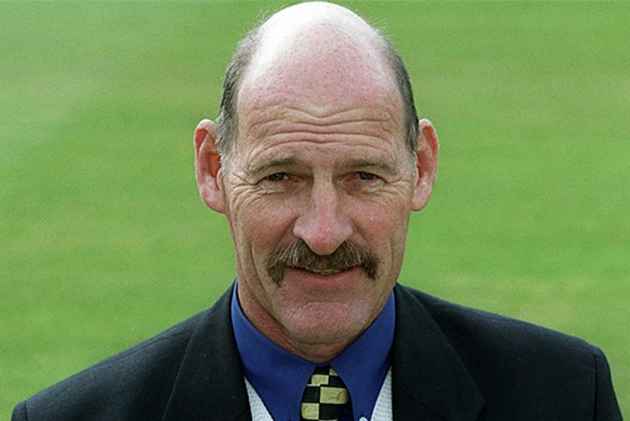 India was the first among the leading countries of the world to impose sanctions on South Africa for its abhorrent apartheid policy. It was also the first to forgive and welcome it back into international cricket. And it was probably befitting that the first country a full-fledged South African sports team visited, post-apartheid, was India.

It is a vital piece of history that several important firsts were recorded when Clive Rice, who passed away in Cape Town on July 28, led the first ever South African cricket team on the epoch-making tour of India in the late 1991 only a few weeks after his country was readmitted as a Full Member of the ICC. The apartheid was ceremoniously abolished and the white South African Cricket Union (SACU), responsible at the time for running cricket played by whites, merged with the non-white South African Cricket Board (SACB) to form the United Cricket Board of South Africa (UCBSA).

The series of three ODIs in India was also the first ever international sporting event in which South Africa participated since their isolation for 22 years because of global opposition to the apartheid policy. Ironically, there was no plan for a cricket tour, which came to be billed as historic, in the first place. Even the fifth World Cup in the Antipodes in 1992 was considered by many cricketing pundits to be too early to introduce South Africa to the world stage. It was only when Pakistan pulled out of a scheduled visit to India, citing increasing communal tensions, that the BCCI asked South Africa to step in.

There was hardly a week for South Africa to prepare for such an important tour. But the South African authorities had mastered the art of hurriedly arranging "rebel" cricket tours, seven in all, including a path-breaking one by the West Indies, during the apartheid era. So it was not an issue for them. They raced against time and managed to get a private plane, book hotels and select a 14-member team.

The squad, captained by Rice, who was already 42 and well past his prime, and managed by Ali Bacher, who led South Africa in that thrilling five-Test series against Australia in 1970 before isolation, was all-white. However, four additional young players — two black and two white — were also brought along seemingly for the experience but actually to make a political and diplomatic point.

Interestingly, the aircraft the team boarded was also said to be the first ever South African plane to fly over India. Rice and company were greeted with flower garlands and anointed with sandalwood paste, a ritual usually reserved for Hindu festivals, by young girls when they landed in Calcutta. Thousands of cricket enthusiasts lined the route from the Dum Dum airport to the hotel to welcome the South Africans. The banners they waved and slogans they shouted said it all: "South Africa-India Friendship Long Live".

"The Springboks" banner greeted the South Africans at the hotel. But the UCBSA took strong objection, arguing that it was reminiscent of the days of exclusively white sport, and hence unacceptable. It was hurriedly torn down.

There was one special person who had expressed a desire to meet the South Africans — Mother Teresa.  "The tour is a great peace mission," said the frail Nobel Prize winner. The South Africans paid a visit to her on the eve of the first ODI in Calcutta. "I was touched to meet Mother Teresa," said Rice. "It was an indescribable experience. It was as if I were transported to some different world."

Played at the gigantic and historic Eden Gardens on November 10, 1991, the opening ODI was South Africa's first officially blessed representative match in 22 years and maiden sporting contest against India in any sport. It was witnessed by more than 90,000 spectators in the stadium and millions others on television across the globe.

Except Kepler Wessels, who had earlier played for Australia, the ten South Africans were making their official international debuts. It may have told on their performance as they lost by 3 wickets, but the fact was they were overwhelmed by the occasion. "I know how Neil Armstrong felt when he stood on the moon," said Rice. He could not have put it more appropriately.

Rice was an outstanding cricketer, one of the best of his time, and it was a tragedy that his finest years coincided with South Africa's sporting boycott during the apartheid era. Along with Ian Botham, Richard Hadlee, Imran Khan and Kapil Dev, he was one of the five top allrounders in the world in the 1970s and 1980s. He was an astute and successful captain, too.

Clive Edward Butler Rice was born in Johannesburg on July 23, 1949. He attended St. John's College, Johannesburg, and obtained a Bachelor of Commerce degree from the University of Natal. He worked for a time for a street-lighting company, but soon realised where his talent and future lay as he had been showing great promise as a cricketer for his club, Bedfordview.

Cricket was in Rice's blood as his grandfather, Philip Bower, had played a few first-class matches for Oxford University. Rice, too, made his first-class debut, in 1969, for Transvaal. He began performing like a world-class player and his fame reached far and wide. A bright future and a glittering international career were predicted by those whose views matter. But fate had some other ideas.

In his heyday Rice was invariably seen in an "Avis" cap covering a receding hairline. With his bald pate, strong facial features, bright eyes and drooping moustache, Rice had the appearance at times of Lee Van Cleef in a Western movie.

Rice was in the center of one of cricket's silliest controversies when he posed naked except for a strategically-placed, and pointedly named, "Jumbo" bat.

He was very much involved with the game even after retirement, running South Africa's National Cricket Academy and becoming a national selector. He was manager of the Nottinghamshire cricket team for four years. Importantly, he brought the prodigiously talented South African player Kevin Pietersen to Nottinghamshire, who became qualified to play for England and established himself as one of the world's formidable batsmen.

Rice, who set up a sports tour and bush safari company operated by his wife Susan, ran a telecommunications business in recent years. He is survived by his wife, son and daughter.