After clinching the T20I and Test series against Australia, India completed a clean sweep in all three formats against England 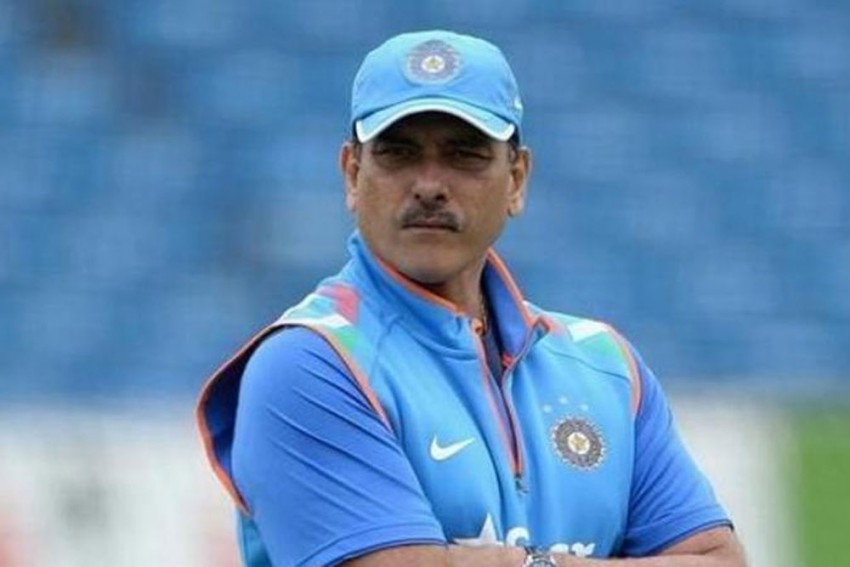 Head coach Ravi Shastri was effusive in his praise for the Indian team for having what he termed "a season of a lifetime", during which it notched up five consecutive series victories against the word's top two teams in the difficult COVID era. Highlights | Scorecard | News

After clinching the T20I and Test series against Australia, India completed a clean sweep in all three formats against England, with a seven-run win in the third ODI here on Sunday.

Congratulations Guys for holding up and having a season of a lifetime in toughest of times across all formats and hemispheres against 2 of the best teams in the world. Take a bow ðÂÂ®ðÂÂ³ðÂÂÂðÂÂ» #TeamIndia #INDvsENG pic.twitter.com/8UnGPZfMY4

"Congratulations Guys for holding up and having a season of a lifetime in toughest of times across all formats and hemispheres against 2 of the best teams in the world. Take a bow #TeamIndia #INDvsENG," Shastri tweeted.

Most of the Indian players have been inside the bio-bubble, which is a highly restricted area, since the IPL started last September. They were given a week's break after the tour of Australia before heading back for the home series' against England.

Shastri, along with several other players, have been very vocal about the challenges of being in bio-bubbles for long periods of time.

India were off to a rocky start in Australia, losing the ODI series 1-2. However, the Men in Blue came back with a bang to clinch the T20I series 2-1.

In the first fixture of the Border Gavaskar Trophy, they succumbed to a humiliating defeat after being bundled out for their lowest-ever Test score of 36. Struggling with injuries and without the services of regular skipper Virat Kohli, who was on paternity leave, the team then showed tremendous grit and character to win the series 2-1 against all odds.

Back home, India were upstaged by Joe Root and his men in the first Test. But the team once again came back stronger, bagging a 3-1 series victory, which was followed by wins in the T20 and ODI series respectively.