Commando 2: A Commando Film That Is Unintentionally Funny

Comic actor Deven Bhojani has directed this film in such a slapdash fashion, that it is unintentionally funny, but still not in the so-bad-that-it's-good category 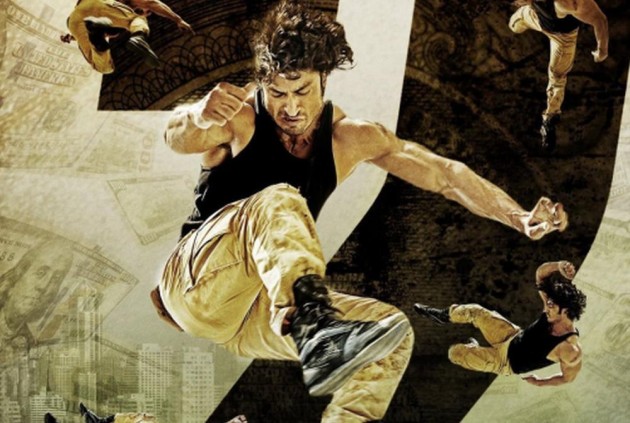 The way be leaps about zipping up and down walls, he could be the Indian Spiderman, if he had the right costume. As it is, Vidyut Jammwal's costumes can barely contain his bulging muscles. The film is meant to display his remarkable agility, unfortunately it also highlights his zero-acting skills.

The screaming background score won't let the audience forget that he the Commando in a forgettable sequel to an unremarkable film… and it looks like they are dreaming of a franchise.

The film opens with a lecture on how good demonetisation was for cleaning up black money; all that is needed to wipe out poverty in India is to get all the black money stashed in foreign accounts. The person responsible for all this corruption is a Vicky Chaddha.

The special cell with which Commando Karan is associated with, send him on the trail of this Vicky Chaddha, arrested in Malaysia. So he, along with, Bakhtawar (Freddy Daruwala), a chattering-in-Telugu-accent female cop (Adah Sharma), and the mandatory computer geek (he is Muslim and gets to make a desh-bhakti speech) land up in Malaysia to nab the shape-shifting Vicky and his precious database of black-money deposits.

But when they land there, things are not what they seem. Vicky claims to be a pawn in the hands of corrupt politicians, and even the home minister (Shefali Shah in a guest appearance) seems to be shielding black money hoarders.

The plot is just an excuse for the many fight sequences, beefcake display and two women --Sharma and the perpetually smirking Esha Gupta--ogling Jammwal and pronouncing him irresistible. Mercifully, there are no songs, but their absence is compensated for with a deafening background score.

Comic actor Deven Bhojani has directed this film in such a slapdash fashion, that it is unintentionally funny, but still not in the so-bad-that-it's-good category. Still, what happens in the end would make audiences roll in the aisles with laughter, if they weren't in a hurry to rush out of the theatre.