Comment Against Modi In 'Private Chat' Lands Teen In Jail 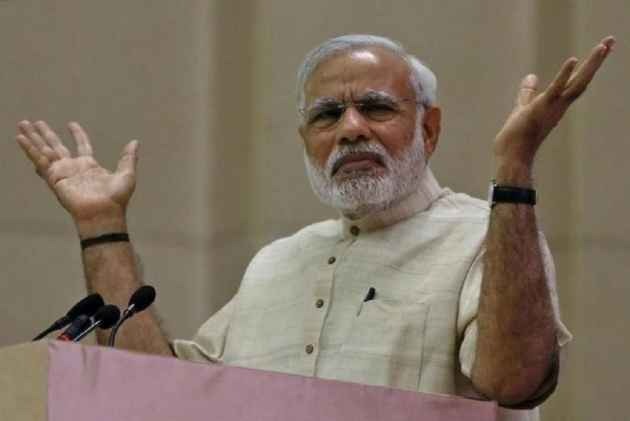 The "abusive" and "obscene" remark on social media against Prime Minister Narendra Modi that landed 19-year-old S Thirumurugan in jail in Tamil Nadu was reportedly said during a "private chat".

The Indian Express reported that the accused made remark not in the comment section but in a private exchange of messages on Facebook between Thirumurugan and local BJP functionary Marimathu, who had filed the report.

Thirumurugan was arrested following a complaint by the local Srivilliputhur BJP functionary after he commented on a Facebook post by his friend which related to Vijay-starrer Tamil film Mersal, PTI had reported earlier.

Mersal, which hit theatres on October 18, had courted controversy after BJP leaders objected to some references in the movie on the Goods and Services Tax (GST) and Digital India campaign launched by the Union government.

The row erupted after Marimathu sent Thirumurugan a meme on Facebook Messenger criticising Vijay's controversial dialogues in Mersal. "Thirumurugan used filthy language in his reply referring to the PM. The conversation in English was photographed by Marimuthu and filed as a complaint," a police offical was quoted as saying to the paper.

He has been charged with various sections of the IPS and IT Act.