"We speak highly of this visit," Xi said. 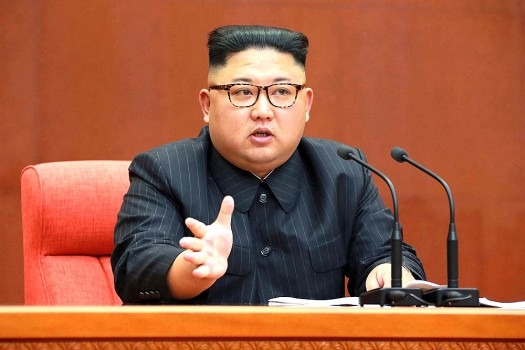 Chinese President Xi Jinping has held talks with North Korea leader Kim Jong Un in Beijing during the trip, which reportedly took place from March 25 to 28.

The Chinese state media on Wednesday confirmed that Kim Jong Un made a surprise trip to Beijing.

"We speak highly of this visit," Xi said.

The two leaders exchanged views on the situation of the world and the Korean Peninsula.

Xi underscored the China-DPRK friendship, saying, "This is a strategic choice and the only right choice both sides have made based on history and reality, the international and regional structure and the general situation of China-DPRK ties. This should not and will not change because of any single event at a particular time."

According to the report, Kim highlighted that the situation on the Korean Peninsula is commencing to get better.

The North Korean autocrat used the opportunity to express that the DPRK has taken the initiative to ease tensions and put forward proposals for peace talks.

"It is our consistent stand to be committed to denuclearization on the peninsula, in accordance with the will of late President Kim Il Sung and late General Secretary Kim Jong Il," he said.

China is a traditional ally and major trading partner for North Korea.