Condom Ads 'Indecent, Inappropriate', To Be Aired On TV Only Between 10pm And 6am, Rules I&B Ministry

This comes after repeated complaints by the viewers alleging "indecency, especially for children", added the advisory. 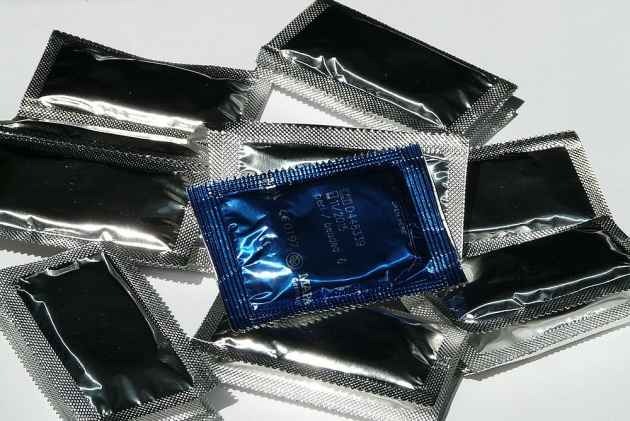 outlookindia.com
2017-12-12T10:29:07+05:30
To prevent children from "indecent and inappropriate" content on the television, the Information and Broadcast Ministry on Monday issued an advisory barring condom advertisements before 10pm and after 6am.
The ministry conveyed to the News Broadcasters Association (NBA) that such explicit content be slotted only for the late nigt hours and warned serious action against any channel found flouting the order. "Serious action in accordance with provisions in the cable television networks rules will be taken against such service providers."
This comes after repeated complaints by the viewers alleging "indecency, especially for children", added the advisory. The government said its decision was based on rules stating that no advertisements which "endanger the safety of children or create in them any interest in unhealthy practices" should be allowed.
Last week, after receiving a slew of complaints, the Advertising Standards Council of India (ASCI) had sought suggestion from the ministry on the same.
According to reports, ASCI letter had specifically mentioned ‘Manforce’, the condom brand that was in the eye of a storm after political parties sought a ban on its advertisements saying the contents were “provocative and offensive”.
For in-depth, objective and more importantly balanced journalism, Click here to subscribe to Outlook Magazine