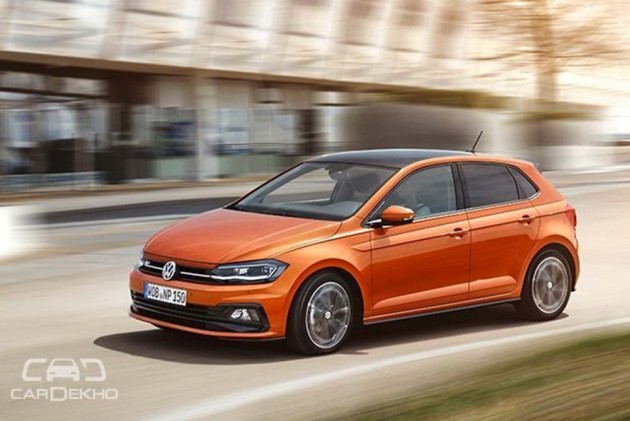 Volkswagen is in the process of localising its highly flexible MQB A0 platform in India and the first of the products on this platform will be an SUV, the T-Cross. Since the platform is flexible, it can spawn multiple (body type) products in different segments. But Volkswagen has now confirmed that it has no plans to go below the Polo hatchback on the MQB A0-IN platform for India.

The confirmation comes from Volkswagen Group’s leader Gurpratap Boparai as he said, “Lower (product, in terms of segment) than what we currently make would not make sense for us. We are currently working on 2 body styles for each brand.”

While the Polo is the entry-level VW in India, the carmaker has another hatchback below the Polo, the up!, in some other markets like the UK. Although it’s based on a different platform compared to the fifth-gen Polo that we already have in India, the up! in the global VW portfolio shows that there is scope for the German carmaker to offer a car under the Polo. 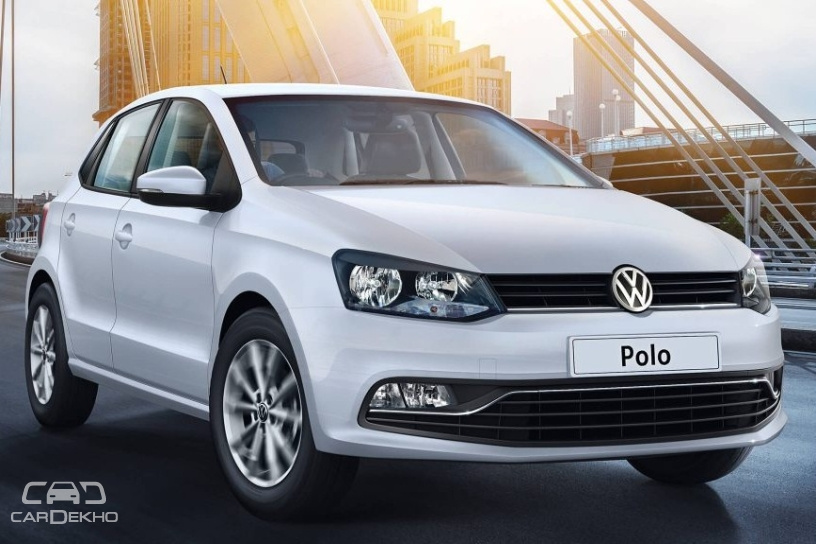 So now we clearly know what range of products to expect from Volkswagen in the near future. At the lower end, India will eventually get the sixth-gen Polo and on the upper, we can expect cars and SUVs below the Skoda Octavia and Karoq (in terms of size).