Nirupam shared documents related to the organisations in Solapur which he said are controlled by the minister. 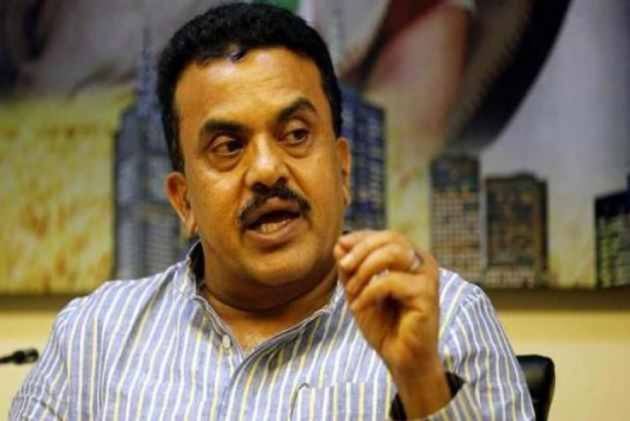 "Subhash Deshmukh got a sanction worth Rs 24.81 crore from the Ministry of Agriculture under the National  Agricultural Department Programme (NAFD).

Nirupam shared documents related to the organisations in Solapur which he said are controlled by the minister.

"This amount was sanctioned to the minister in the name of establishing a milk chilling and milk powder manufacturing plant in Solapur," alleged the Mumbai Congress chief.

"However, officials from these departments clearly stated that no licences, permissions or orders of any kind were issued from their offices to Subhash Deshmukh's Lokmangal Multi-state Cooperative Society Ltd," Nirupam claimed.

He said four of these plants under the Lokmangal, located in different parts of Solapur, are in non-working condition while one plant doesn't exist.

"All the information is sought under the RTI from several departments concerned which stated that Deshmukh had submitted forged documents of several permissions," Nirupam alleged.

"Chief Minister Devendra Fadnavis should either ask the corrupt minister to resign or sack him at the earliest," he demanded.

"Why isn't the CM taking any action against his own minister now who has encroached upon a piece of land reserved for the fire brigade"? he questionned.

The CM's hesitation in taking action raises the possibility of his involvement in this entire scam and many others committed by Subhash Deshmukh, alleged Nirupam.

"If the CM is not working hand in glove with the minister, he should take stringent action," he demanded.

Deshmukh was not available for comments.