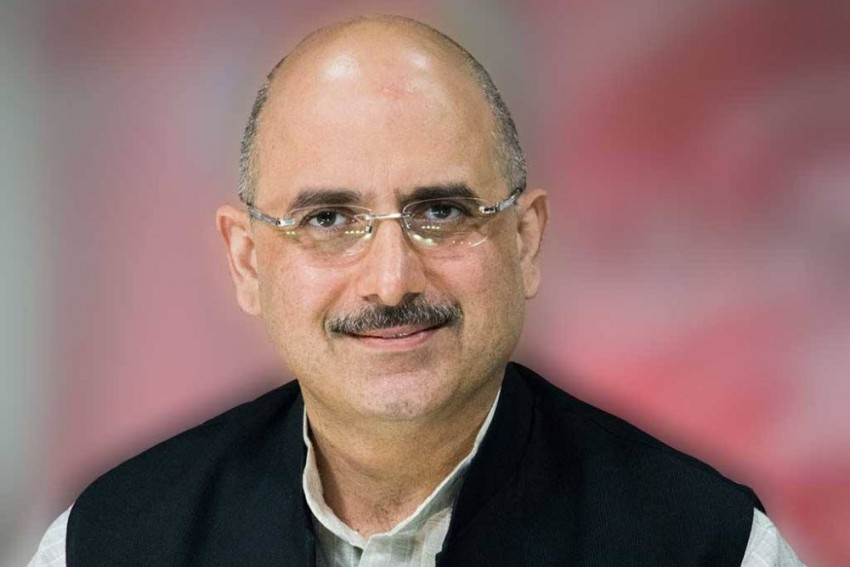 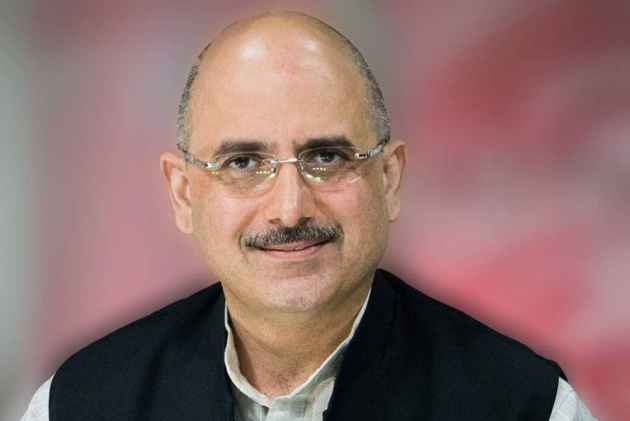 BJP national spokesperson Nalin Kohli on Monday said the Congress and its president Rahul Gandhi were indulging in an "imaginary politics of hatred", adding that it would not work as the people of the country were smarter.

"They (Congress and Gandhi) are trying to create an imaginary politics of hatred in India. The country will not be fooled. India's citizens and voters are smarter," he told a press conference in Guwahati.

Taking a dig at Congress leaders, Kohli said they were playing politics over their own non-performance in terms of attendance and discussions in Parliament.

"They are trying to cover up their inability to develop their own constituencies," he said, while citing Gandhi's Lok Sabha constituency of Amethi in Uttar Pradesh as a "classic example" of this.

"It almost seems that Rahul Gandhi's tweets celebrate negative news. Even if a one-sided, factually incorrect report is published anywhere in the world, Gandhi and his colleagues jump on it and paint it as the picture of India," Kohli alleged.

Asked about the BJP's coalition partners for the 2019 Lok Sabha polls, Kohli said it was too early to discuss these issues.

"Opposing Modiji cannot be an agenda for alternative or an agenda for governance. If they wish to compete, let them compete on politics of performance," he added.

We Believe In Adityanath's Assurance On Ram Temple, Says VHP