The Congress president said that if his party is voted to power in the 2019 parliamentary election, it will fulfil their demands, including 'one rank, one pension' (OROP). 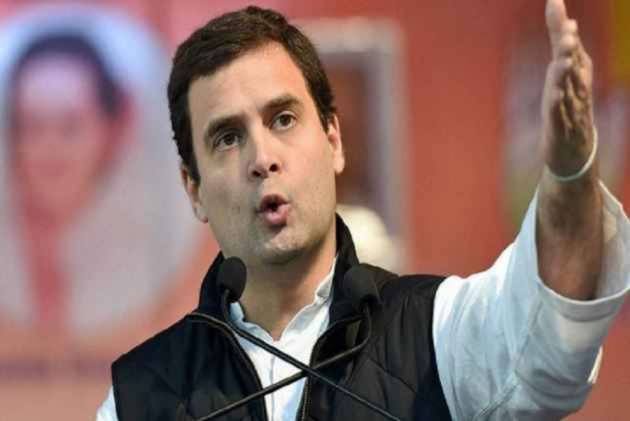 Rahul Gandhi told a group of ex-servicemen on Saturday that a Congress-led-government would fulfil the commitments that the party made for 'one rank, one pension' issue.

At a meeting with the retired defence personnel in New Delhi, the Congress president said that if his party is voted to power in the 2019 parliamentary election, it will fulfil their demands, including 'one rank, one pension' (OROP).

Rahul Gandhi attacked Modi government's Rafale fighter jet deal, accusing the Centre of putting a lump-some of Rs 30,000 crore in Anil Ambani's pockets. The Congress chief claimed that the amount given to a business goon easily could've sufficed the needs of soldiers on OROP.

Shadow Of A Promise

The Cart Can’t Pull The Horse

The Opposition has been slamming Modi government for favouring Anil-Ambani led company in the offset contract of the Rafale deal.

One rank, one pension is a demand which came to light in 2008, demanding equal pension regardless of the time or year that the soldier chooses to retire. The current system of pensions post retirement follows 'last salary drawn', wherein, pension is determined by the year in which a soldier retires. (Read full story)