The press conference held by the Election Commission has been postponed from 12:30pm to 3pm on account of Prime Minister Narendra Modi’s speech, according to Congress. 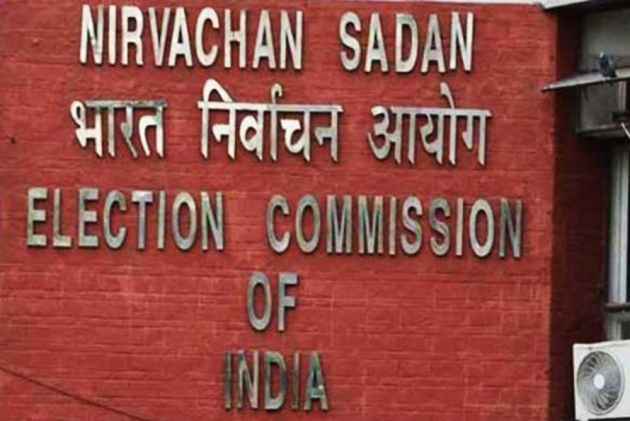 Congress on Saturday said that it seems the EC delayed its scheduled press conference to announce poll dates for four states on account of Prime Minister Narendra Modi's speech at a public rally in Rajashthan.

The Election Commission (EC) is set to announce on Saturday afternoon the poll schedules for Madhya Pradesh, Mizoram, Rajasthan and Chhattisgarh.

Congress chief spokesperson Randeep Singh Surjewala said, "The EC was supposed to hold a press conference at 12.30 pm to announce polls in four states. But, it was postponed to 3 pm."

The apparent reason could be to "facilitate Modi to deliver his speech at a rally at 1 pm in Rajasthan", he said at the India Today East Conclave.

Surjewala said that the people are under attack by their own government and the economy was in doldrums with the rupee sliding everyday.

On who will be the prime minister after the 2019 Lok Sabha polls, he said "the people will decide".

"But, it will be a people's government and not be at war with the people," the Congress leader said.