Tharoor had responded to the story earlier, calling it an "exasperating farrago of distortions, misrepresentations and outright lies being broadcast by an unprincipled showman masquerading as a journalist.” 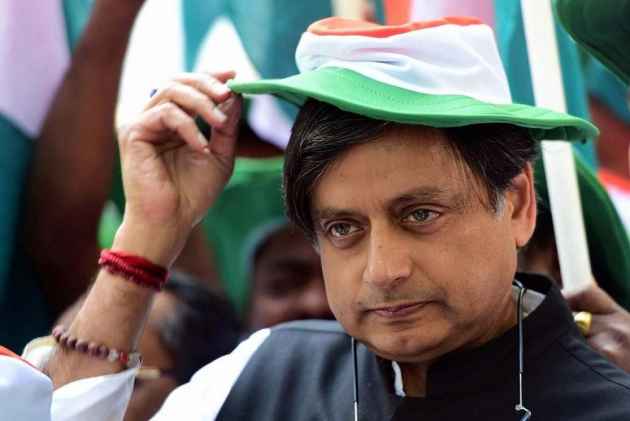 Congress MP Shashi Tharoor has filed a defamation case against Republic TV’s Arnab Goswami, saying that he had had enough of “his campaign of calumny”.

Tharoor confirmed the same on Facebook and Twitter in a response to a CNN News 18 story, saying that the case was filed today in the Delhi High Court.

Pleased to confirm this story. We filed today in Delhi High Court. Had enough of his campaign of calumny. https://t.co/ThcI7AHGiu

Republic and Goswami had been going at the Congressman with the latter calling out the MP on multiple occasions to respond to tapes related to the death of his wife Sunanda Pushkar that the company had in their possession.

Tharoor had responded to the story  earlier, calling it an "exasperating farrago of distortions, misrepresentations and outright lies being broadcast by an unprincipled showman masquerading as a journalist.”

"I am angered that someone would exploit a human tragedy for personal gain and TRPs. I challenge him to prove his false claims in a court of law," the former UN diplomat had said.

The BCCL complaint said the audio tapes of both the stories were procured and accessed while both Goswami and Prema Sridevi were Times Now employees.