Congress & The End Of The Road

The current round of elections will bring terrible news for the Gandhis. It will return the debate to the issue of Congress-mukt Bharat 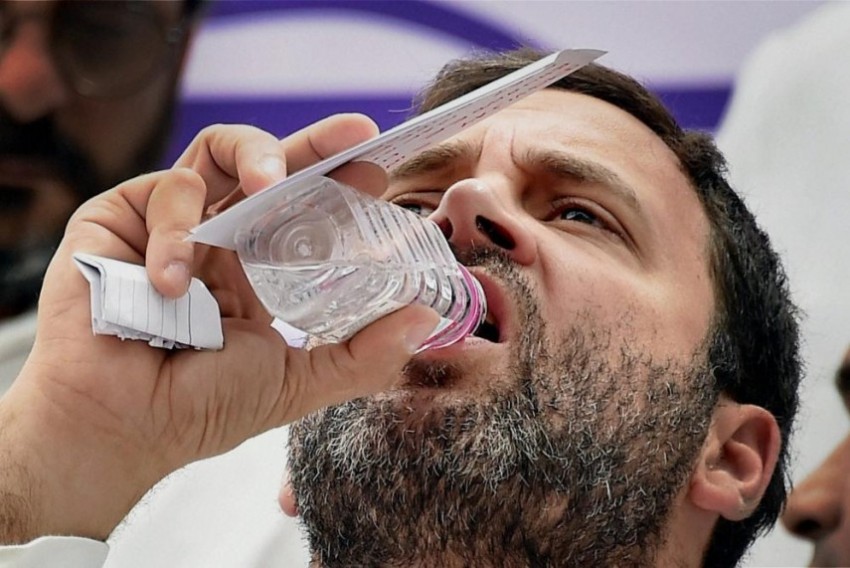 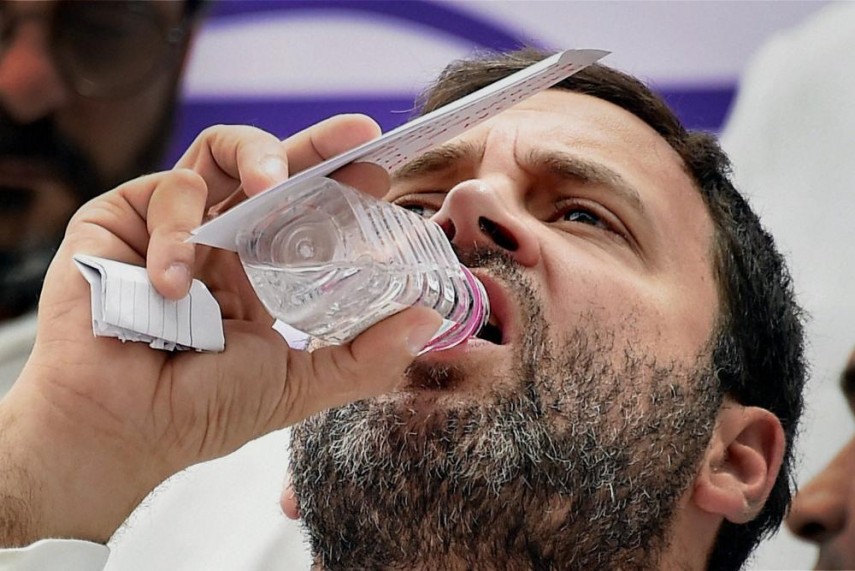 In the general election campaign of 2014 we first heard the BJP call for a Congress-mukt Bharat. Meaning the finishing off of the Congress party. How far has the BJP delivered on its promise? Let's survey the scene.

The Indian National Congress has governments in seven states. These include three small states in the northeast, Mizoram, Manipur and Meghalaya, two major states in the south, Kerala and Karnataka and two small states in the north, Himachal Pradesh and Uttarakhand. In Uttarakhand, there is some uncertainty about whether the Congress will keep its government so let us leave it out of this analysis. Elections in that state are scheduled for next year, if not earlier, and it is most unlikely that the Congress will win the state again, given that it has been alternating power with the BJP in the last four elections.

In Himachal also, elections are due next year. And again, in an alternating type scenario, it is difficult to see the Congress retaining the state. Himachal's chief minister has a CBI inquiry against him on the allegation of holding assets disproportionate to his income and it is not easy to say how long he will survive. The other thing is that one of the BJP's brightest stars is in the opposition. That is the powerful head of India's cricket control board, Anurag Thakur. The Congress has nobody of his charisma in the state.

In Kerala, opinion polls say the Congress will lose the state to the Left Front in elections whose results will be announced on May 19. This defeat will not surprise those who have been following politics in the state. The only two notable things will be the Congress ability to lose even against the Communists, who have been wiped out across India, and the voteshare of the BJP, which has slowly been gathering support among Malayali Hindus.

In Karnataka, the Congress chief minister has been hit with a series of scandals. These include wearing luxury watches he could not have possibly afforded (he says they were a gift) and his son being part of a company that was given government contracts. The second development in Karnataka is the return of the BJP's former chief minister Yeddyurappa as the party leader. Also hit by corruption charges, he had to resign in the last assembly but remains popular with the large Lingayat community. His return will mean the BJP will be the favourite to win the next election, which will be in a couple of years' time.

Two states going into elections currently are Assam, which the Congress held, and West Bengal. In Assam, opinion polls say the BJP will win easily and convincingly. This will be in line with the result of the 2014 national election. The sharp focus on migration by Muslims from Bangladesh has dominated the debate and the BJP is best placed to take advantage of this.

In Bengal, Congress is partnering with a weakened Left Front to take on Mamata Banerjee's party. Opinion polls are close but suggest that Mamata will win, despite her party continuously getting bad press on corruption, incompetence, lack of delivery and other issues.

It seems the Congress just does not have the energy and vitality to break through in the states where it has a ground presence and the wind of anti-incumbency on its back. This is true of many states like Orissa, Andhra Pradesh and all the BJP states like Gujarat and Madhya Pradesh and Chhattisgarh which are now permanently saffron.

In the northeast, the politics is not really ideological. Local leaders align themselves to whichever political party rules Delhi. It is probable that all three Congress governments here will also vanish.

There is not a single state in which the Congress looks comfortable.

Outside politics, in the national media, the party's reputation continues to take the battering it has been receiving since 2011 and the Anna Hazare movement.

It is on the defensive on issues like nationalism, terrorism and corruption. Coverage of its personalities like Rahul Gandhi and his brother in law Robert Vadra is most often negative. Despite the inability of the BJP to bring about great change in Delhi, Congress has been unable to seize the narrative.

The Gandhis do not determine what the news agenda is, anymore than they could when Congress was in power. Regional parties like Arvind Kejriwal's Aam Admi Party and state leaders like Nitish Kumar have gained credibility as opposition leaders at the expense of the Congress.

The current round of elections will bring terrible news for the Gandhis. It will return the debate to the issue of Congress-mukt Bharat. The question this time will not be if this is going to happen but when.