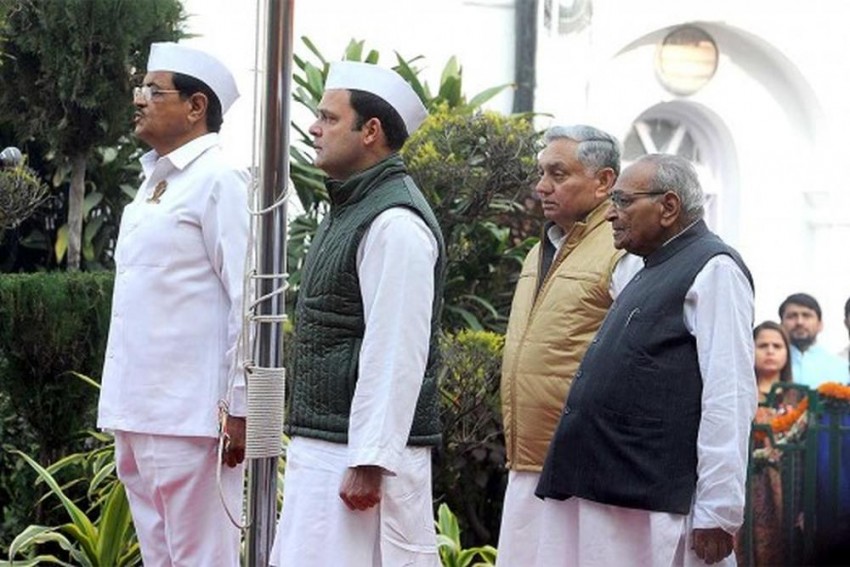 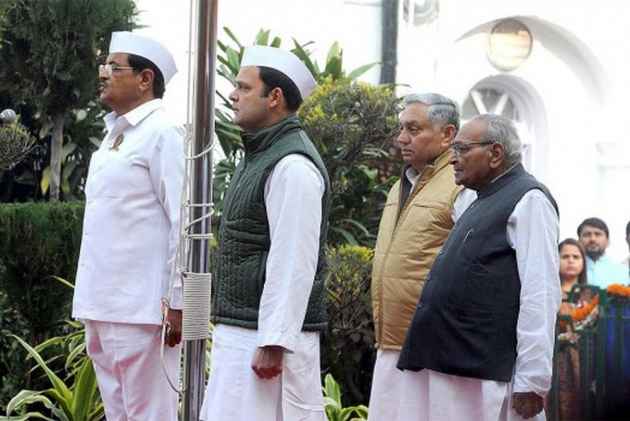 The Congress party will observe a nation-wide fast on April 9  to protect and promote communal harmony in the country.

According to a report by Economic Times, Congress president Rahul Gandhi has directed all state party units to organise the fast.

Congress General Secretary (Organisation) Ashok Gehlot on Friday wrote to all PCC presidents saying the fast should be held in all states and district headquarters, the report said.

The decision comes following the incidents of violence that were witnessed during Monday's Bharat Bandh called by Dalit organisations against the alleged dilution of Scheduled Castes (SC) and Scheduled Tribes (ST) (Prevention of Atrocities) Act by the Supreme Court.

Protests across the country turned violent on April 2 after protestors resorted to stone pelting, damaging public properties and rail and various other blockades. Violent protests were reported from various states, including Uttar Pradesh, Odisha, Bihar, Gujarat, and Punjab.

The Supreme Court had, on March 20, introduced the provision of anticipatory bail in the SC/ST Prevention of Atrocities Act while directing that there would be no automatic arrest on any complaint filed under the law.

The Centre on Monday filed a review petition in the apex court, seeking reconsideration of its March 20 judgment.

Fear Of Modi Has Brought Snakes, Mongoose, Dogs, And Cats Together: Amit Shah On Opposition Unity