The director of the film, Sanal Kumar Sasidharan, today said the movie is now eligible for public screenings 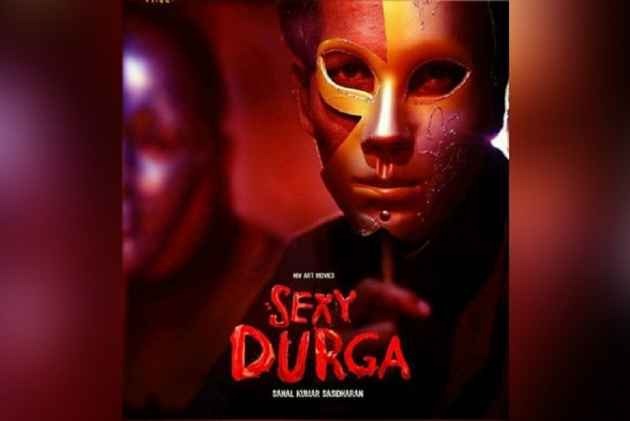 Malayalam film S Durga, which was dropped from the International Film Festival of India (IFFI) last year, has been cleared by the Revising Committee of the censor board without any cuts.

The director of the film, Sanal Kumar Sasidharan, today said the movie is now eligible for public screenings, which had received a 'U/A' certificate from the censor board.

Sasidharan says he cannot wait for the film to release and is happy with the decision.

"They did not find anything wrong with the film. It is clear now that all that happened was done on purpose," Sasidharan told PTI.

He also shared the new poster of the movie on Twitter, in which the title reads as, S DURGA.

The film courted controversy after it was dropped by IFFI's Indian Panorama section at the last moment. The director moved the Kerala High Court and received a favourable verdict.

In light of the High Court order, a screening was organised for the festival jury members who sought the intervention of the Central Board of Film Certification (CBFC).

On the last day of the festival, the censor board ordered a re-examination of the film, thus derailing its chances to be screened at IFFI.

The bone of contention was the "white rectangular boxes" that followed the letter "S" in the revised title of the movie, which was initially named Sexy Durga.

In their affidavit to the Kerala High Court, the filmmaker had said that the white rectangular boxes in the title card of the film were nothing but white patches left in the print following the erasure of the letters 'exy' from the original title.

An eight-member Revising Committee reviewed the film on January 23 before clearing it without any cuts.

"The title of the film in the credit roll was shown as S Durga, without any 'S ###' i.E. The rectangular white boxes. The title 'S Durga' was the title already certifies by the CBFC, Thiruvananthapuram. It is apparent that the version exhibited for the Jury at IFFI, Goa was differing from the version exhibited for the Revising Committee. In the version shown they did not find any tampering with the title or the font of the title or visuals form as suggested by the Examining Committee," the CBFC letter, shared by Sasidharan, stated.

The director and the makers have been advised to "only exhibit the version of the film", reviewed by the Revising Committee.

Marathi film Nude, which was also dropped from the Panorama segment, recently received 'A' certificate from the CBFC, without any cuts.

Jog Up To Raza: A Hand That Bowed The Violin, Another That Moved The Brush