Mukherjee, 84, died on Monday in an army hospital here, his son Abhijit said. 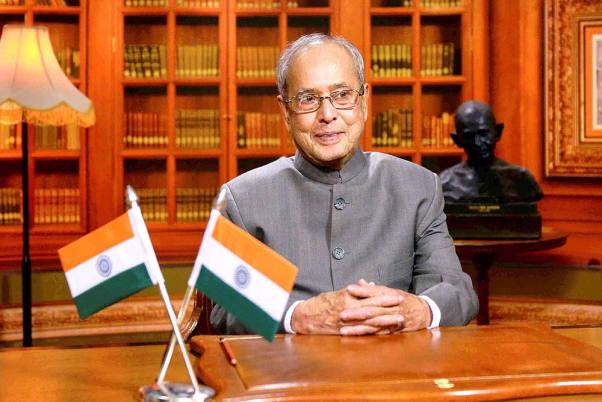 Mukherjee, 84, died on Monday in an army hospital here, his son Abhijit said.

He was admitted to hospital on August 10 and a health bulletin this morning said he was in a deep coma and on ventilator support.

"The country has lost an elder statesman in his death. He rose from humble beginnings to occupy the country's highest constitutional position through hard work, discipline
and dedication," the Vice President Secretariat tweeted quoting Naidu.

Mukherjee brought dignity and decorum to every post held by him during his long and distinguished public service, the vice president observed.

"My deepest condolences to the bereaved family members. Om Shanti," he said.