While denying relief to him, Additional Sessions Judge Ravinder Bedi said that the offences are grave in nature and entail severe punishment. 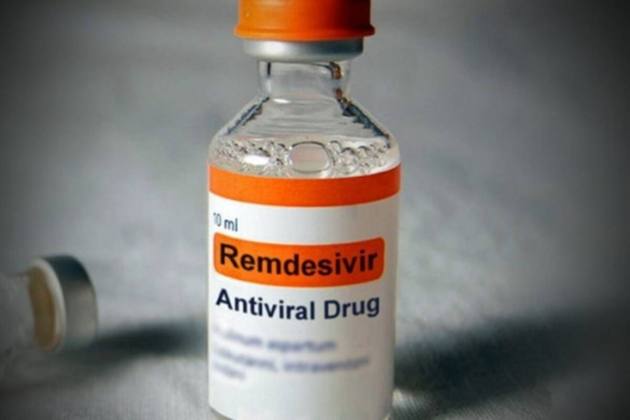 A Delhi court on Saturday denied bail to Kartik Garg, a man arrested for allegedly holding fake Remdesivir vials. The court concluded that this kind of action had direct impact on lives of critical patients who urgently needed  the medicine during the unprecedented COVID-19 times.

Seven vials of Remdesivir injections were retrieved from the car during a raid on April 30, in which accused Kartik Garg was travelling. Later, the injections were  found to be spurious.

While denying relief to him, Additional Sessions Judge Ravinder Bedi said that the offences are grave in nature and entail severe punishment.

“The offences with which the applicant has been accused of are serious in nature, where the applicant in those unprecedented times attempted to play with the lives of patients, who needed urgent vials,” the judge said.

Furthermore, the Additional Sessions Judge said that the offences committed by the accused not only attract punishment under the Indian Penal Code or the Epidemic Act but also the Drugs and Cosmetics Act.

The accused is currently facing charges under sections 420 (cheating), 188 (disobedience to order by public servant), and 34 (common intention) of the Indian Penal Code and various sections of the Essential Commodities Act and Epidemic Diseases Act.

During the course of proceedings, the counsel for the accused claimed before the court that the alleged "recovery" shown from Garg was "planted by the police officials" and that there is nothing to indicate his involvement in the commission of the crime.

Remdesivir injection, which is used in the treatment of COVID-19, was in high demand during the second wave of the pandemic.