The present case relates to the twin explosions at Greater Kailash-I in South Delhi where nine people were injured in the twin blasts at the M-block market. 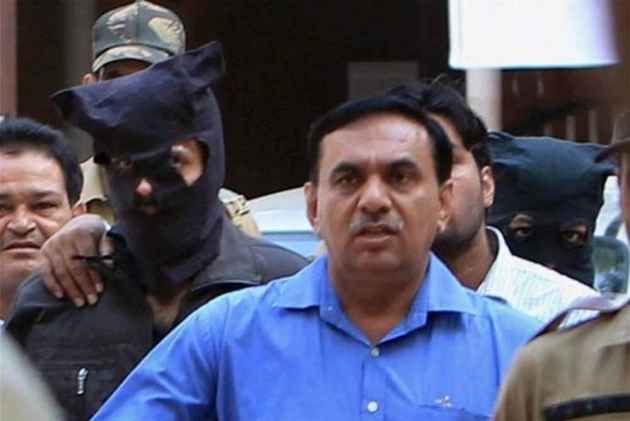 A Delhi court today framed conspiracy and other terror charges against Indian Mujahideen co-founder Yasin Bhatkal and his associate in a case related to the September 2008 serial blasts in Delhi that claimed 26 lives and left 135 people injured.

The present case relates to the twin explosions at Greater Kailash-I in South Delhi where nine people were injured in the twin blasts at the M-block market.

The charges framed by the court include criminal conspiracy (120B) punishable under Indian Penal Code, various sections UAPA, including conspiracy for committing terror act (section 18) and being member of a terror organisation.

The court posted the matter for further hearing on February 28.

The police had said that Bhatkal and Akhtar, along with others, were part of the conspiracy to carry out the blasts at several places in Delhi on September 13, 2008. They had claimed that the accused had waged war against India by carrying out the terror attacks.

Bhatkal was arrested by the National Investigation Agency from Indo-Nepal border on the night of August 28, 2013. Later, Delhi Police took his custody in blast case at Greater Kailash-I.

Five cases were lodged in connection with the blasts at Ghaffar Market in Karol Bagh, Barakhamba Road near Connaught Place, besides the one at Greater Kailash and the recovery of a bomb near India Gate. All the five cases were clubbed by the trial court for the purpose of framing of charges and trial on the ground they arose from the series of the same transaction.