Court Not Concerned With Number Of Persons Belonging To LGBT Community: SC

During the arguments of the case, this general public view was reiterated to the court that the number of persons who are of the LGBTQIA community or support it are far less. 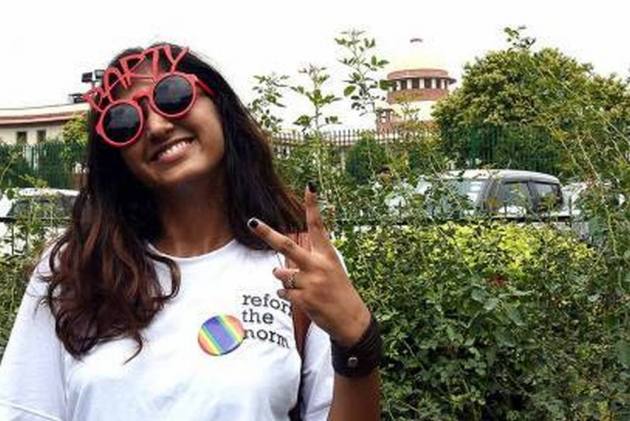 The Supreme Court’s verdict de-criminalising same-sex (read: LGBT) relationships has clarified that rights are not based on the (perceived) number of those affected by denying them.

During the arguments of the case, this general public view was reiterated to the court that the number of persons who are of the LGBTQIA community or support it are far less. The same view had been held by the apex court itself in an earlier judgement that overturned the decision in the Naaz Foundation case.

The Delhi High Court had de-criminalised same-sex relations in Naaz Foundation case a decade ago but the appeal had failed at the apex court, which has said, “…a minuscule fraction of the country's population constitutes lesbians, gays, bisexuals or transgenders.”

Laying the basis for its judgement, the Supreme Court has held that it has to look ahead and cannot wait for the day when the number of those whose laws are violated will grow. “What matters is whether this community is entitled to certain fundamental rights which they claim and whether such fundamental rights are being violated due to the presence of a law in the statute book,” the judgement says.

The same point had been made in the Supreme Court’s decision on DK Basu, where the rights of those arrested were being affected and they formed only a small fraction of the population. To address this, CJI Misra has quoted Martin Luther King who said that “Injustice anywhere is a threat to justice everywhere.”