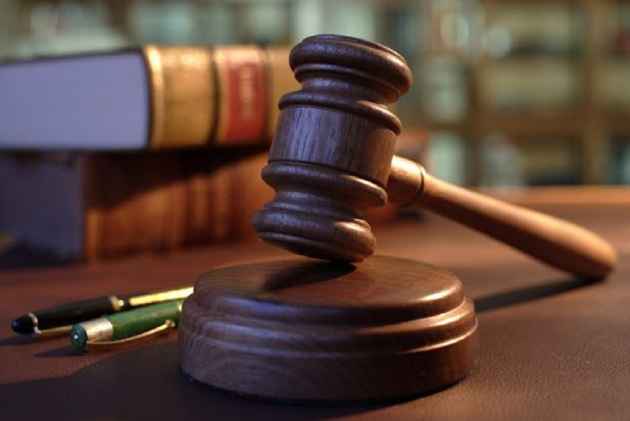 In a rare judgement, the Motor Accidents Claim Tribunal (MACT) observed that "a wife or a mother does not work by the clock," and announced Rs 19 lakh compensation for the kin of a victim who died in  an accident five years ago.

According to a report by The Times of India, the tribunal noted that the "gratuitous services" provided to the children and her husband, with true love and affection, to her children can't be compared with any other services.

MACT presiding officer Kiran Bansal said, "In India, courts have recognised that the contribution made by the wife to the house is invaluable and cannot be computed in terms of money," the report adds.

Apart from offering a compensation of Rs 18 lakh for the victim's children and husband, Rs 1.71 lakh was paid among other entitlements for pain and suffering. The tribunal observed that the daughter is  entitled to the loss of study for a period of three months.

The tragic incident had taken place on August 13, 2012, when 38-year-old victim Shakuntala accompanied by her 17-year-old daughter Renu was travelling to Aligarh from Delhi by a car when a truck hit their vehicle.

Shakuntala succumbed to her injuries while her daughter had to spend 9 days in the hospital. The latter had filed a separate petition citing loss of time and hampering her education.