Olympic-bound Ashish (75kg) tested positive for the virus and as a result of being his roommates, Hussamuddin (57kg) and Sangwan (81kg) were forced to withdraw 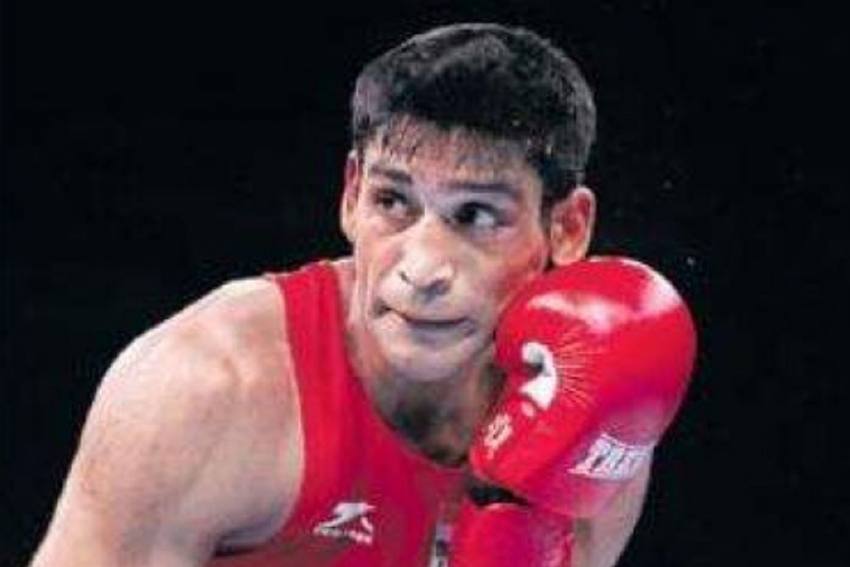 The Indian men's boxing team's final campaign at the 35th Boxam International Tournament in Castellon, Spain was derailed by a positive COVID-19 case in the side, resulting in three withdrawals from the summit clashes. (More Sports News)

Olympic-bound Ashish Kumar (75kg) tested positive for the virus and as a result of being his roommates, Mohammed Hussamuddin (57kg) and Sumit Sangwan (81kg) were forced to withdraw from the finals on Sunday night.

All three of them ended with silver medals which could have been gold but for the unforeseen circumstances.

"What started as a great competition has ended in an anti-climax," Indian boxing's High Performance Director Santiago Nieva told PTI from Castellon.

Ashish is "asymptomatic and is doing fine". He will serve his quarantine in Castellon for two weeks before heading back to India.

Hussamuddin and Sumit have tested negative and are travelling back with the team which will land in Mumbai on Monday.

Also unable to compete in the final was veteran Satish Kumar (+91kg) due to "sickness".

Manish Kaushik (63kg) ended up being the sole gold medal winner for the side, beating Denmark's Nikolai Terteryan in the summit clash to complete a brilliant comeback from a knee injury which kept him out of action for a year.

Among the women, Simranjit Kaur (60kg), who is also bound for the Olympics, was forced out of her final after her semifinal opponent -- Kiria Tapia of Puerto Rico -- tested positive for the virus. The Indian, however, has returned a negative test.

Vikas Krishan (69kg) was the only other male boxer to compete on Sunday, losing a gruelling contest to Spain's Youba Sissokho. The Indian was left with a cut above his right eye in the ferocious contest.

In the women's draw, Pooja Rani (75kg) and Jasmine (57kg) also signed off with silver medals after being beaten by superior opponents in American Melissa Graham and Italian Irma Testa respectively.
India's campaign thus ended with one gold, eight silver and one bronze medal that was claimed by six-time world champion M C Mary Kom.