"Every district magistrate (DM) has to assess the situation in the area. At times, even if there is a single case in a household, the DMs declare it a containment zone if there is a high rate of infection in that area," said a senior government official. 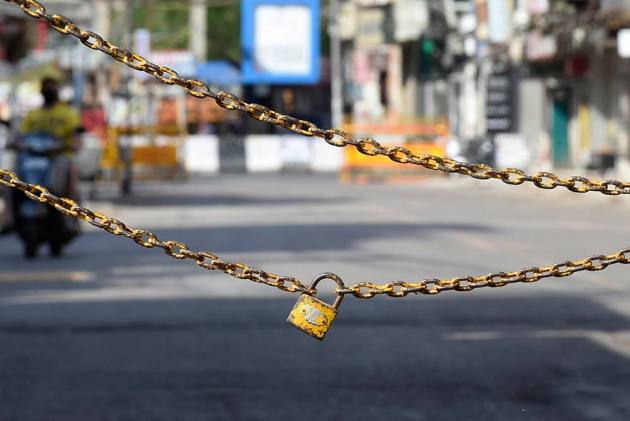 According to district officials, emphasis is being laid on micro containment to arrest the spread of the infection. Normally, an area is designated as a containment zone where three or more COVID-19 cases in a family or in the neighbourhood are detected. It is a dynamic exercise conducted by district authorities seeing the situation and the number of infections, they said.

"Every district magistrate (DM) has to assess the situation in the area. At times, even if there is a single case in a household, the DMs declare it a containment zone if there is a high rate of infection in that area," said a senior government official. He said declaring an area a containment zone depends on the assessment of CDMO, district magistrate and district surveillance officer.

The Delhi Epidemic Disease COVID-19 Regulation, 2020, authorises district magistrates to seal off a geographical area, banning entry and exit of the population from the containment zone and to take any measures directed by the health department to prevent the spread of the disease. According to official data, the central district has over 3,400 active containment zones, followed by west (2,680) and south (1,481). East and northeast districts have lower numbers of active containment zones at 139 and 278, respectively.

An official from the northeast district requesting anonymity said, "There are a lesser number of containment zones in our district since the active cases are lower and the clusters are also less. “Currently, even if there are two cases in a family or in adjacent households, they are designated as a containment zone. The intention is to contain the spread of infection as the new variant Omicron is highly transmissible,” he said.