After the virtual inauguration, CM Uddhav Thackeray said Nair Hospital, which was set up 100 years ago during the Spanish flu pandemic, is preparing to cater to the health of citizens for another century. 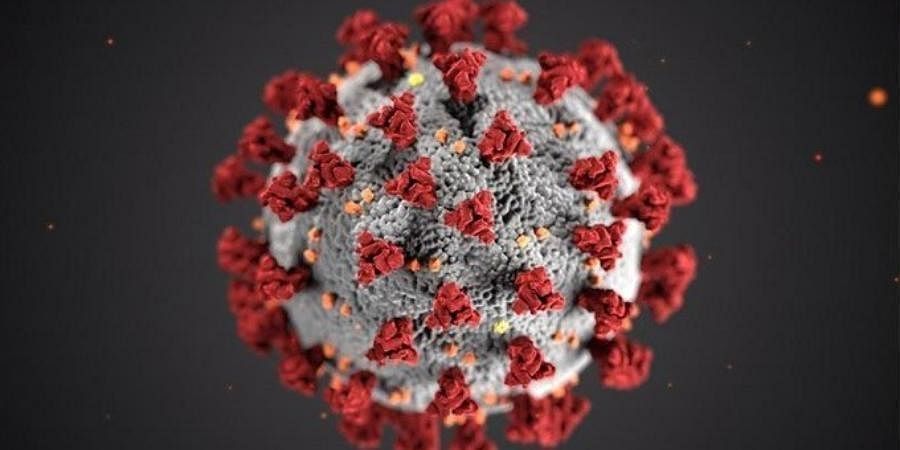 Mumbai's civic-run Nair Hospital is all set to offer the city it's maiden genome sequencing lab, said the hospital on Wednesday.  This facility is expected to have a contribution in deployment of appropriate measures in the battle against coronavirus as it posseses the capacity to analyse a large number of samples in a short period and also identify mutants, something that will be especially useful in hotspot areas.

Apart from this, the hospital also launched another project of Spinraza therapy for spinal muscular atrophy (SMA) in children was also launched at the T. N. Medical College & BYL Nair Charitable Hospital, one of the premier medical institutes in the city as part of its centenary celebrations.

Speaking after the virtual inauguration, Thackeray said Nair Hospital, which was set up 100 years ago during the Spanish flu pandemic, is preparing to cater to the health of citizens for another century.

He hailed the hospital for setting up new facilities without the help of the state government or municipal corporation of Mumbai.

"The hospital was set up 100 years ago with the help of philanthropists and today as well, donors have come forward. This is the tradition," the CM said.

"This institute has provided the society with medical stalwarts who have rendered selfless healthcare services for decades and we look forward to our future generation to continue this glorious culture and tradition," a statement issued by the hospital said.

Next-generation genome sequencing (NGS) is a method of characterisation of pathogens. This technology is used to determine the order of nucleotides in entire genomes or targeted regions of RNA or DNA, which helps in understanding differences between two strains of the virus, thereby identifying mutants, it said.

"Specialty of NGS is a large number of samples can be processed in a short period at high speed.In the current pandemic, this test has many benefits especially in hotspots, and in unique clinical presentations. Identification of mutants and variants in the virus can be established enabling public health policy decisions," the hospital said.

Every batch for testing will comprise 384 samples and results will be declared in four days.
Spinraza Spinal muscular atrophy (SMA) encompasses a group of inherited progressive, degenerative neuro-muscular disorders, in which children die at a young age due to respiratory failure or they are wheelchair-bound for a lifetime, the statement said.

"An independent, international Medical Expert Committee (MEC) of SMA specialists selected 17 most eligible candidates for Spinraza. The drug will be imported by August for administering it to patients. Seven doses are given in the first year of the treatment, followed by three doses every year after, for the rest of the patient's life.

"All injections will be administered by the intrathecal route. At present, a single dose of injection of Spinraza costs Rs 87 lakh. The total annual cost of the therapy for one patient is nearly Rs 6 crore in the first year and nearly rs 3.2 crore in subsequent years. Once selected the patient will receive this therapy lifelong," it said.

Dr AL Nair, after whom the road on which the hospital is situated, had donated two acres of his land for the hospital campus in the 20th century.

"In 1925, Dr Nair also helped set up a well-equipped hospital which he named after his mother Bai Yamunabai Laxman Nair. He also donated funds to run the hospital. Much later, MN Desai, popularly known as Topiwala Desai, made a generous contribution of Rs 5 lakh to the college – which was then named after him as the Topiwala National Medical College," the hospital said.

In March 2020, the Nair hospital became the first teaching hospital to become a dedicated COVID-19 Hospital.

"Over the pandemic, we have admitted more than 18,000 patients, delivered more than 1,000 COVID mothers while more than a lakh have been vaccinated," the statement said.
Mumbai on Tuesday reported 288 new cases of COVID-19, taking the total to 7,35,659, and three more fatalities, which raised the toll to 15,911, as per the city civic body.